Saudi prince: From 2020, we can survive without oil 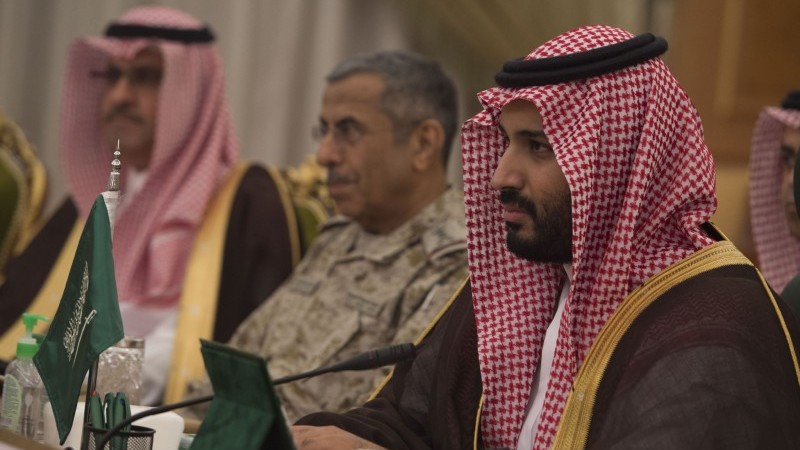 Under the proposal, the Middle Eastern kingdom will float part of national oil firm Saudi Aramco on the stock exchange and diversify its investments.

Mohammed bin Salman, the deputy crown prince behind the reforms, said this would make the economy more resilient to commodity fluctuations.

Historically, oil has accounted for 90% of national revenue. A crash in the oil price since mid 2014 has blown a hole in Riyadh’s budget, forcing it to draw on reserves.

The prince plans to increase the share of the national investment fund holdings overseas from 5% to 50% by 2020, broadening its sources of income.

In its submission to the UN climate deal signed in New York last Friday, the Gulf state said its economic diversification plans would cut 130 million tonnes of CO2 equivalent a year by 2030.

Full details of the plan are expected to be published in four to six weeks.