How to bring the Paris Agreement in this year

India, Japan or leading EU member states could get climate pact over the 55% of global emissions threshold to enter into force 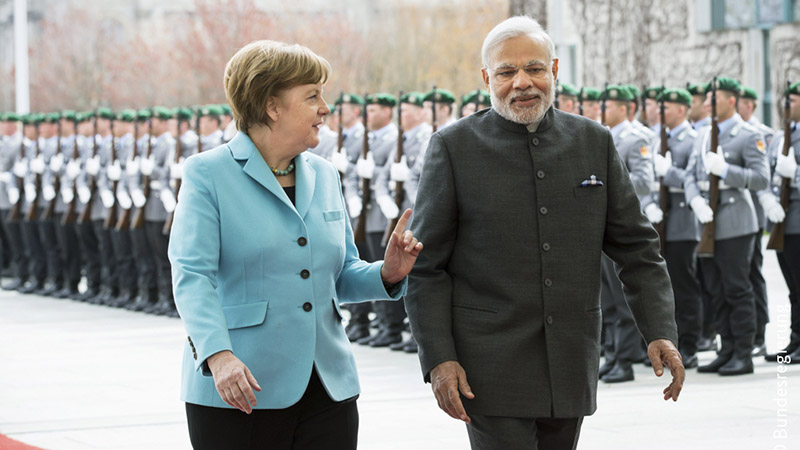 For the Paris climate agreement to enter into force, 55 countries accounting for 55% of global greenhouse gas emissions need to formally join it.

Last Friday in New York, 15 countries led the way: Belize, Somalia, Palestine and a dozen small island states. Vulnerable to the impacts of global warming, their contribution to causing it amounts to 0.04% of emissions.

They see early approval as a way to increase political momentum and strengthen investor confidence in the green economy.

Another 23 nations accounting for 51% of emissions have declared their intention to follow by the end of 2016, according to a tracker by Climate Analytics. These include the two biggest emitters, China and the US.

It brings the double threshold tantalisingly close. So what would it take to get over the finish line?

The largest polluter not on the list is the EU, which represents 12% of emissions. Despite ambitious positioning in UN climate talks, the 28 member states are expected to take a couple of years to thrash out their contributions to the EU-wide target.

Yet lawyers say it is technically possible for European countries to break ranks and ratify early. Germany and the UK or France represent a big enough carbon footprint.

France, as host of the historic Paris summit, is particularly keen to show leadership. In his statement at last week’s signing ceremony for the deal, President Francois Hollande said he would ask the French parliament to ratify by the summer.

“I hope the European Union will set an example by the end of this year as a collective,” he added.

It is still not clear whether that is politically feasible, however. Poland and other Eastern European countries consistently resist ambition on climate change. Accordingly, Climate Analytics is not counting on that EU endorsement.

At time of writing, 177 countries have signed the deal (in khaki) and 15 ratified (in blue) (Source: Climate Analytics)

Failing that, either India or Japan would single-handedly meet the emissions criterion.

“A debate about early entry into force of the Paris Agreement is unfortunate. Early ratification can be understood, but it will take time as per the national processes of approval,” he said at the meeting in New York.

“We should not make haste because Paris Agreement is to be implemented post 2020. There is enough time for ratification and all countries should be allowed to follow their national processes.”

India may seek to use its position as a bargaining chip to speed up financial and technology support for its climate plans.

Meanwhile, Japan is keeping a low profile. In New York, it was represented by ambassador Motohide Yoshikawa, not a political leader.

“The most important aim is an early entry into force of the Paris Agreement,” he said. Japan would make “necessary preparations” to ratify, but made no commitment to a timescale.

As well as the critical volume of emissions, 17 countries are needed to meet the second criterion for entry into force.

That should be the easy part. Obvious candidates are members of the 43-country Climate Vulnerable Forum, an informal coalition that pushed for high ambition in Paris. Morocco, the host of next December’s UN climate talks, is among them.

Collectively, their pollution levels are not quite high enough to meet the emissions threshold. There would still be a 1% shortfall, based on Climate Analytic’s interactive data tool. But they more than make up the numbers.