Comment: Crashing solar prices are evidence a renewables revolution is upon us and it’s time to deploy it globally, writes Thoriq Ibrahim 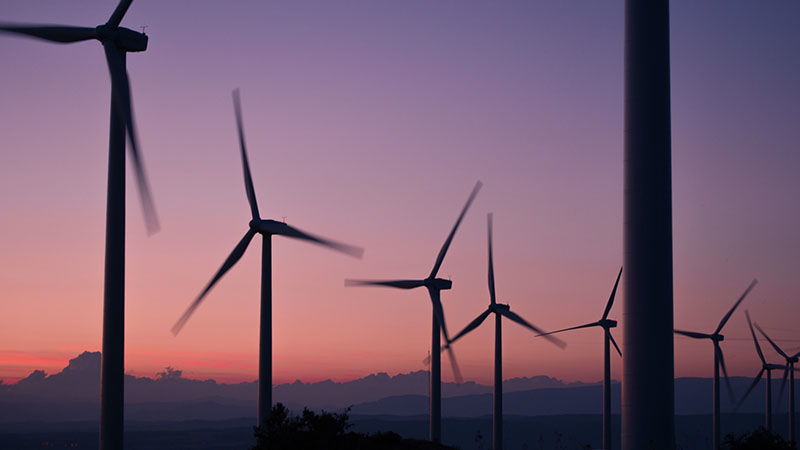 By Thoriq Ibrahim in Malé

In so doing it shifted the talks from focusing primarily on who is responsible for taking up the burden to finding ways to implement action quickly enough to avoid the worst impacts of the crisis.

That is the main task ahead of the negotiators gathering at the first meeting since Paris in Bonn, Germany this week: to clear the way for the deployment of climate change solutions as quickly and broadly as possible.

An onslaught of extreme climate impacts in the past few weeks alone has already offered a glimpse of what the future could hold if we fail to take immediate and bold action.

Comment: 5 ways to avoid a Paris hangover at the Bonn climate talks

These include a catastrophic wildfire linked to hotter and drier weather in Canada; news that scientists have confirmed the loss of five Pacific islands in the Solomon archipelago due to sea level rise; and emergency declarations in the Marshall Islands, Palau, and the Federated States of Micronesia after one of the region’s worst droughts on record.

In my own country, the Maldives, a long period of deep drought was just followed immediately by torrential rains.

But the new phase of the talks, where action is the primary concern, could take some getting used to and there is a risk that precious time could be lost if old habits re-emerge.

Fortunately, a mode of work that was designed to identify proven climate solutions—and that already enjoys support from all countries—can set the stage for progress in other areas.

The line of discussions, originally called Workstream 2 or pre-2020 action and now an integral part of the Action Agenda, debuted in 2011 as a way to promote near term emissions cuts.

Importantly, the approach avoided getting bogged down in political debates by narrowly focusing on the identification of proven solutions and common obstacles to implementation.

Engineers, business leaders, finance ministers, representatives of civil society, and others were invited to share success stories in areas such as renewable energy, energy-efficient technology, land use, urban planning, and transportation.

The idea is to make the discussions at the talks relevant to the technical experts responsible for implementation on the ground.

The meetings were the impetus for the creation last year of the Africa Renewable Energy Initiative, which has already earned pledges for over $7 billion USD to deploy solar and other clean power sources across the continent.

Small islands and least developed countries hope to replicate a similar programme and are now looking for support and financing.

The Action Agenda got a further boost in Paris where it was decided two prominent international figures will champion it and that high-level meetings will be held annually to call attention to major new initiatives and other promising solutions.

Over the next two weeks in Bonn, technical expert meetings will be held on public transport, energy efficient vehicles and, for the first time, the implementation of climate adaptation plans.

In order to keep the global temperature goal of 1.5-degrees within reach, emissions must come down as soon as possible and decrease dramatically thereafter. A staggering challenge, no question about it.

But here’s another remarkable set of numbers: In the past year, the lowest priced solar power has dropped nearly 50 percent. Saudi Arabia’s Acwa Power International set a record in January 2015 with a bid to build a solar array in Dubai for rates of just 5.85 cents per kilowatt-hour.

Exciting projects are happening all over the world, but they are currently too infrequent and isolated to attain the scale needed to match ambition with what the science requires.

The UN climate negotiation’s Action Agenda can help by identifying success stories so they can be ramped up and replicated around the world. That’s a workstream worth mainstreaming.