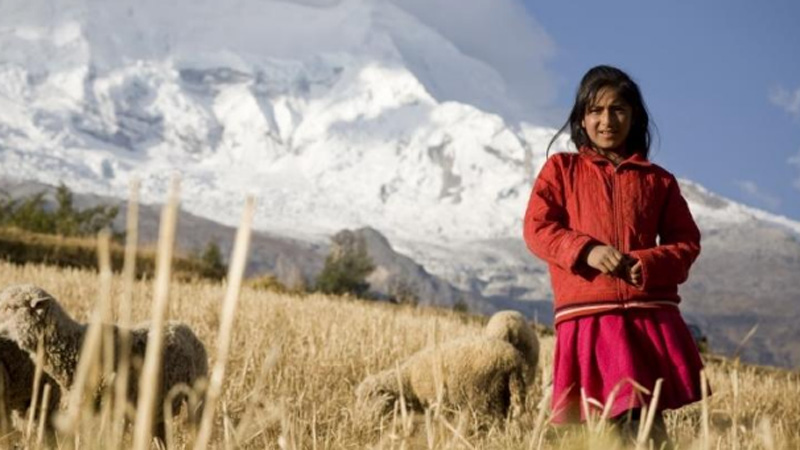 In the Paris Agreement there is a new emphasis on the need for all countries, rich and poor, to prepare national adaptation plans.

Some years ago the world’s Least Developed Countries (LDCs) received support to deliver their climate resilience programmes, known at the UN as NAPAs.

These were meant to identify and then support urgent and immediate adaptation actions in these countries, which are mainly in Africa and Asia.

More recently the UN has started to support all developing countries to go the next level and prepare longer term plans known as NAPs.

The idea is that by 2020 if not earlier all 195 countries that are members of the UN climate process will have an idea of the risks they face in a warming world, and the response needed.

Work on this is underway – and this week country teams and international agencies met in the former West German capital Bonn to share notes and tips.

The first lesson – and this is good news – is that we are no longer starting with a blank sheet.

Every country has already done some planning and even some implementation and hence already has a body of experience to build on.

A second lesson is that adaptation is a learning-by-doing process of moving up a learning curve of adaptive capacity.

Those who have done most so far are further up the adaptive capacity learning curve, and for once that means it’s the turn of the LDCs to showcase what they have achieved.

Some of the world’s poorest governments have gained a body of experiential knowledge that can be shared with other poor as well as rich countries.

Third, a number of LDCs have already been taking path breaking adaptation actions on the ground.

Bangladesh has set up a national climate change trust fund which it has invested over US$ 500m of the country’s own resources to pay for hundreds of adaptation projects.

Still, questions remain. Should LDCs and other developing countries focus on preparing a “plan” they can submit to the UN as part of the Paris climate deal?

Or should they focus on “mainstreaming” adaptation to climate change into national planning and development strategies, and perhaps aim to raise funding from national budgets?

The answer obviously is that they need to do both. But meeting a UN deadline should be secondary to the more important national process that mainstreams adaptation at all levels.

Nevertheless, the good news is that work has started. And given the impacts from this year’s supercharged El Nino – boosted in a warming world – there’s not a moment to lose.