Manila should not turn its back on UN talks and clean energy opportunities, says policy advocate Francis Dela Cruz 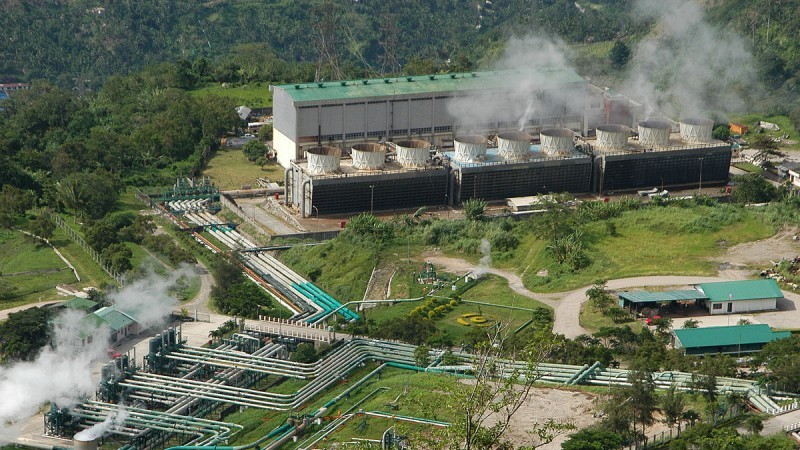 The frenzy has subsided from news that President Rodrigo Duterte will not honor pledges made by the Philippines at the Paris climate summit.

But repercussions of the Philippines being outside the climate pact will be enormous, not just for the country but for the entire planet.

The Philippines’ voice at the UN climate negotiations is very important being currently the leader of the Climate Vulnerable Forum, a grouping of 50 countries that suffer the most from the impacts of climate change.

It is critical to continue to engage in the United Nations Framework Convention on Climate Change process so that the Philippines can influence the level of ambition, the targets and rules of climate action that benefit vulnerable countries most.

It is important to clarify that when the Philippines signed the Paris Agreement, it was primarily driven by the interests of vulnerable countries to create a resilient future for our people.

The Philippine targets contained in our national plan (NDC) are mostly contingent on financial support from the international community.

It is understandable that President Duterte put the spotlight on the hypocrisy of industrialized nations, which should carry much of the climate burden.

The Philippines should keep demanding that industrialized nations aggressively cut their GHG emissions and provide financial and technical support with a sense of urgency, so developing countries can adapt to the impacts of climate change and build resilient economies.

As we have seen over the years, it is developing and poor countries that suffer most from the devastating impacts of climate change – impacts on our people’s lives and livelihoods.

Clean energy should not just be a preserve of rich countries. It must be available to all. Sadly, the Philippines has lagged behind many Asian countries in profiting from the renewable energy investment boom.

Clean energy investment surged in 2015 driving the world total to its highest ever figure of $328.9 billion, up 4% from 2014’s $315.9 billion total investments, according to Bloomberg New Energy Finance.

The Duterte administration can provide much needed leadership in thinking differently about the way we produce and consume energy.

It is time for the Philippines to leap frog to a low carbon future starting with a comprehensive review of the country’s energy policies to signal to investors that it is ready for climate-friendly investments.

The Philippines is ranked 22nd in the 2016 edition of Renewable Energy Country Attractiveness Index by Ernst and Young, beating South Korea and a host of European countries in the ranking based on a number of macro, energy market and technology-specific indicators. It is high time for the country to welcome capital resources knocking on its doors.

Civil society groups, like our organization, are looking forward to engaging the Duterte administration as it formulates strategies that will serve the interests of Filipinos impacted by the adverse impacts of climate change.

The new administration should use its immense political support to carry through reforms that bring lasting change using the right climate and energy investments.