Coal will continue to produce roughly three-quarters of India’s electricity, says body charged with central planning, as it lays out plan to boost mining production 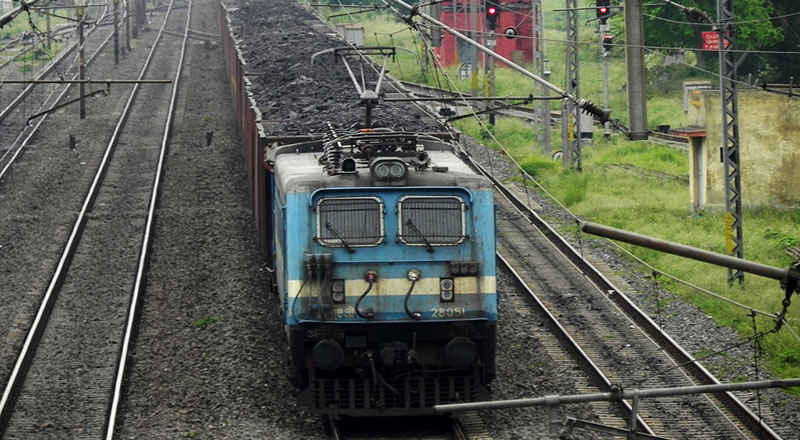 Coal will maintain its dominant share of India’s electricity production for decades to come, according to a major report from the government’s planning institute.

The Three Year Action Agenda, released on Thursday by the National Institution for Transforming India (Niti Aayog), laid out a nine-point plan for boosting coal production in India in order to feed increasing demand from India’s coal power sector.

India has 304 million people without access to electricity, the report said, which necessitated growth in all parts of the energy sector.

“The reality of India’s energy sector is that around three-quarters of our power comes from coal-powered plants and this scenario will not change significantly over the coming decades,” said the report.

“Thus, it is important that India increases its domestic coal production to provide energy security and reduce its dependence on imports,” it continued.

Niti Aayog is chaired by prime minister Narendra Modi. It was created by Modi in 2014 to replace the government’s Planning Commission. Its reports form the basis for medium to long term policy planning, although parliament has the final say over India’s direction.

The open-ended assertion that coal will remain dominant in India’s power sector for many years echoes previous public statements by energy minister Piyush Goyal. He who told parliament in May coal “will remain and to continue to remain our mainstay and there was no such agreement in Paris that will stop us from continuing to encourage coal-based generation of power”.

India’s submission to the Paris climate agreement does not set a timeline for the scaling down of its use of the highly-polluting fossil fuel. Rather it proposes a reduction in the emissions created per unit of economic activity, ensuring it can continue to grow its economy but proposing to do so more efficiently.

The mention of “clean coal” technology repeats rhetoric introduced by the coal industry to describe a host of technologies. These include more efficient coal plants and converting coal to gas, which can be burned more cleanly in power stations but actually has a higher lifecycle carbon footprint than directly burning coal.

The clean coal label has become a favourite of pro-coal politicians around the world, including US president Donald Trump. However, even the most efficient coal power stations are major carbon polluters. Environmentalists reject the term.

The only way to substantially reduce the climate impact of coal is to capture and store its emissions underground. That process is technically feasible but has yet to be proven on a commercial scale.

In June, India announced it would set up two research centres focused on producing technology that could capture emissions from coal plants. India and the US have also announced plans to cooperate on furthering this research.

The Indian government’s draft National Electricity Plan, which circulated in December, found the country would need no new coal power plants between 2022 and 2027. The Niti Aayog report did not dispute that position.

An Indian company with close ties to Modi, Adani Enterprises, has plans to build a massive new coal mine in Australia in order to feed India’s energy sector.

While plans to expand domestic coal production may run against this proposal, the Niti Aayong report said “energy security may be further enhanced through diversification of the import sources and reduced energy requirement”.