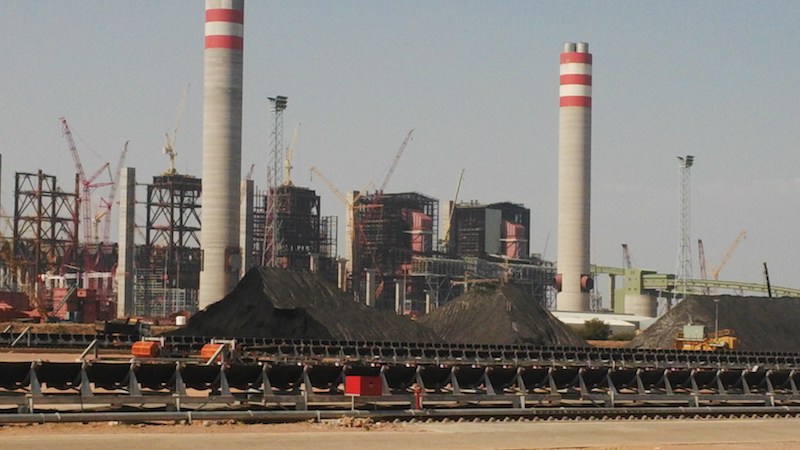 China is seeking to clean up its overseas investments, a top green finance official told delegates at a conference in Paris on Monday, calling for international support.

Ma Jun, a special adviser to the governor of the People’s Bank of China, acknowledged the scale of China’s environmental impact abroad.

His mission is to “make sure Chinese investors are seeking green investments in the belt and road region,” Ma said, adding: “We are now seeking more international support to help this effort.”

President Xi Jinping promised to “seize opportunities” in clean energy at the first belt and road forum in May.

By 2020 every listed company in China must disclosure information on environmental impacts #CFD2017 – MA Jun explains that without this information, the market cannot determine who is green – or not.

He also outlined some of the ways China is encouraging green investment at home. These range from cheap money for banks that invest in green projects to requiring certain industries to take out pollution liability insurance. By 2020, he said all companies would be required to disclose information on their environmental impact.

“The basic logic is: we need a lot of money for green investments,” Ma said.

In opening remarks to the meeting, French environment minister Nicolas Hulot cited Hurricane Harvey and ongoing wildfires in California as examples of the cost of inaction.

“The financial sector together with climate change both know no borders,” he said. “This means that in this world it is also exposed to major risks due to the impact of climate change on the world economy.”

UN climate chief Patricia Espinosa agreed “the human cost is heartbreaking; the economic cost is immense”. While you can put a price tag on specific disasters, she said, “you cannot put a price on a stable, prosperous and secure future”.

The event comes a day ahead of president Emmanuel Macron’s One Planet Summit, which is also expected to focus heavily on finance. It comes on the second anniversary of the adoption of the Paris climate agreement.

Fifty heads of state are due to attend and announce coalitions to address issues such as phasing out coal and reducing emissions from shipping. Private sector representatives include leaders from HSBC, Norges Bank and Calpers.