Green economy now worth as much as fossil fuel sector 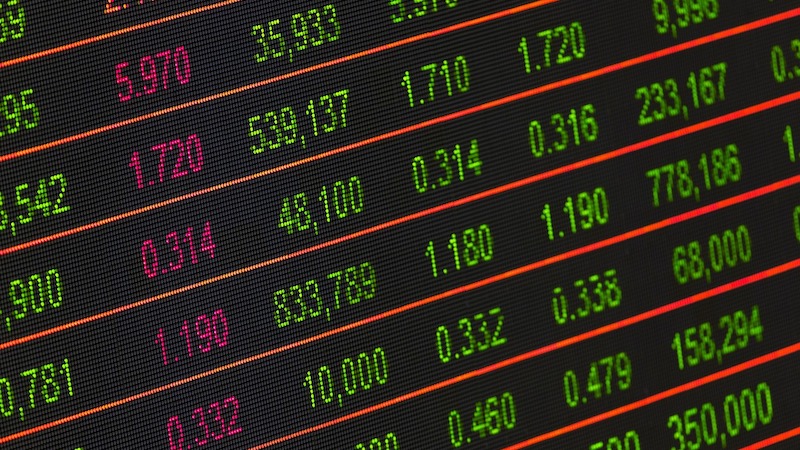 In a report released last week, 6% of globally listed equity was derived from renewable and alternative energy, energy efficiency, water, waste and pollution services. This ‘green economy’ was now worth approximately $4 trillion, roughly the same as the fossil fuel sector.

The green economy is also growing, the analysts said, in contrast to fossil fuels, which has shrunk.

“No longer a loose concept the green economy is now a measurable and definable investment priority,” said the report.

FTSE Russell found that if the sustainable economy maintained its current course, it could represent 7% of the global market capitalisation by 2030, even reaching 10% with $90 trillion in green investment – a target called for by UK economist Nicholas Stern in 2016.

The green economy was widely spread across companies of different size and nature. It also covered a large geographical range.

Whilst approximately two thirds of green market capitalisation was comprised of large companies, small and mid-sized firms represent a higher number of green companies and are more deeply exposed to the need for economic transition.

The energy industry comprises more than half of the green economy. Food and agriculture, water and transport are other important sectors.

In terms of financial value, the US is the largest contributor to the green economy. But Japan and Europe were above average. Germany and France are significant European participants, with higher than average green exposure, each providing around 4% of the green sector.