Government says it will lock in electricity emissions targets until 2024, undermining an international commitment to revisit its Paris target in 2023 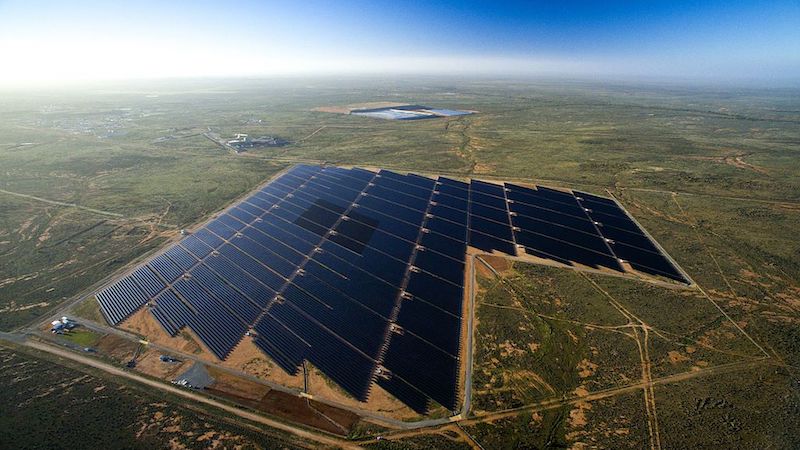 An Australian government plan to lock in electricity emissions targets may breach a key commitment to the Paris Agreement.

A paper on the national energy guarantee circulated to state ministers on Tuesday, seen by Climate Home News, explains key elements of the proposed national policy.

A critical element of the policy is the government’s plan to legislate emissions reduction targets for the electricity sector for each year between 2020 and 2030.

Those targets are intended to be set and remain stable for the next decade, to provide “investment certainty”, the paper said. In what some observers called a concession to states concerned the target overall target was too weak, the federal energy department included a review of the goals in 2024.

However this timeline cuts across an international commitment made by Australia to “update and enhance” its overall emissions pledge to the Paris Agreement in 2023.

“They can’t negotiate in good faith any more because they can’t change the target,” said Jackson. “That completely ignores the commitment to revisit the target in 2023”.

Countries’ pledges to the Paris deal, known as nationally determined contributions (NDCs), are collectively far from enough to keep warming below 2C. Because of this, there is growing pressure for countries to upgrade their targets before 2020. The European Union recently indicated it is ready to make such a move.

Australia is engaged in a UN process, known as the talanoa dialogue, which is aimed at mobilising stronger action. The legislation of Australia’s electricity targets until 2024, however, would effectively rule out any further changes to its ambition.

Under the Paris deal, Australia’s pledged a 26-28% greenhouse gas cut below 2005 levels across the whole economy by 2030.

The national energy guarantee target only covers electricity emissions, setting a 2030 goal of a 26% reduction, which the paper said was “consistent” with Australia’s Paris Agreement commitments.

But critics said that the electricity sector needs to make larger cuts than other sectors, such as agriculture, if Australia is to meet its Paris target.

Matt Grudnoff, senior economist at the Australia Institute, authored an analysis this week on the impact of a 26% cut in farming emissions. “This approach imposes significant costs on agriculture and other sectors that do not have the existing commercially available technologies for emissions reduction that the electricity sector currently enjoys,” he said.

“It is inconceivable that other sectors will reduce emissions along the same lines,” said Hare. “It’s actually a de facto undermining of its own NDC.”

The Australian government was approached for comment on this article.