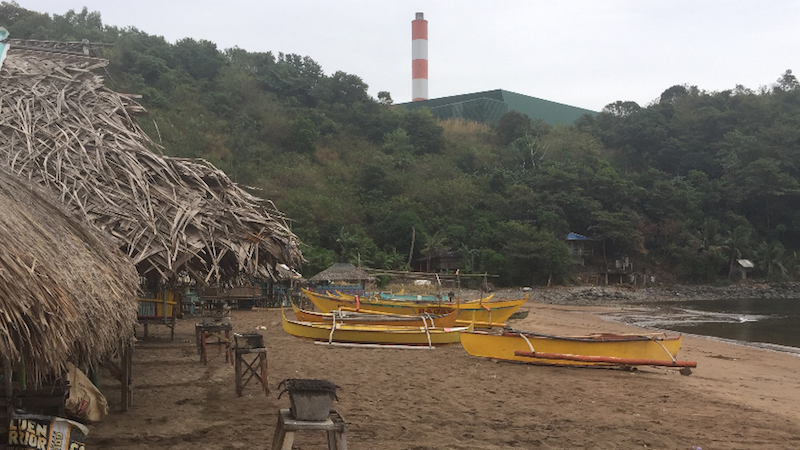 Its International Finance Corporation (IFC) will “proactively seek” clients committed to moving away from coal. Any client that continues to invest in coal will be required to publicly disclose the value of their stakes.

That was the strategy IFC chief Philippe Le Houérou outlined in an article for Devex as the bank held its annual meeting in Bali, Indonesia.

“I believe that IFC and other development finance institutions must move urgently with new ideas to preserve our planet,” he wrote. “We have no choice but to be bold.”

The bank ruled out new direct investment in coal projects back in 2013. Its last exception to that rule, Kosovo C power plant, is understood to be under review.

However, it has continued to indirectly support coal through IFC lending to banks and financial institutions.

For example, BIC Europe found the IFC supplied $563 million to two commercial banks in the Philippines, which in turn invested $13.4 billion in coal projects over the past five years.

Le Houérou acknowledged the criticisms and said the IFC had changed its policies over the past two years to “vastly reduce” the money reaching coal. It no longer issues general purpose loans, he said, instead ringfencing 95% of lending for strategic priorities such as energy efficiency, renewables and women-owned businesses.

Helena Wright, senior policy advisor at think-tank E3G, welcomed the further shift in strategy. “This is a great step for climate action,” she said. “Since IFC’s indirect lending reaches around 125 countries,  this is a far-reaching issue with major implications.”

The IFC focuses solely on supporting the private sector in developing countries.

The way emerging economies like China, India and South Africa meet their growing energy needs is critical to meeting international climate goals. Coal plants have traditionally been seen as the cheap and easy option, but they are polluting and can run for 40 years.

On Monday, a seminal report from the UN climate science panel said coal power must be virtually phased out by 2050 to hold global warming to 1.5C – the stretch goal in the Paris Agreement.

The onus is on institutions like the World Bank to show that clean alternatives can deliver the same benefits, without the downsides.

Wright’s colleague Claire Healy added: “Shifting financial flows from coal to clean forms of energy is a top priority in climate diplomacy; and will also provide many benefits in terms of air quality, health and energy security.”