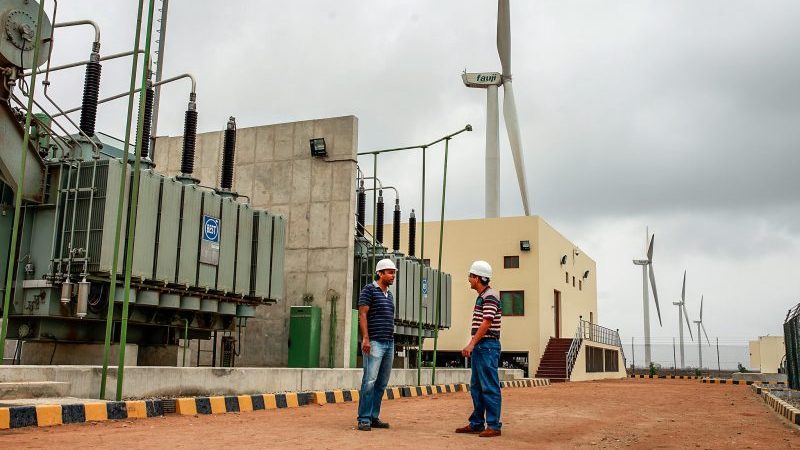 The Asian Development Bank (ADB) is making a decisive shift to clean energy, according to its energy chief.

Coal plants are becoming unviable investments, Yongping Zhai wrote in Viet Nam News, as renewable energy costs fall and the bank puts a carbon price in excess of $36 a tonne on lending decisions.

The bank last approved a coal power project five years ago, he said, to convert Pakistan’s Jamshoro plant to run on coal instead of heavy fuel oil. Last year it backed $2 billion worth of investment into renewable energy and energy efficiency, on the way to a $3bn target for 2020.

Some of its more innovative projects include a battery storage pilot to back up wind power in Pakistan, and a floating solar farm in Vietnam.

“Clean energy will power Asia’s future,” wrote the bank executive. “We will ensure that, as we meet our own climate finance targets, ADB’s lending portfolio has no place for ‘dirty energy’.”

In the “transition” to clean energy, the bank continues to support gas-fired power plants, which emit roughly half the CO2 of coal plants.

Kosovo turns to US after World Bank dumps coal plant

Analysis by think-tank E3G based on 2015-16 data found that ADB was still investing slightly more in fossil fuel projects than green energy. On overall alignment with the goals of the Paris Agreement, it ranked ADB fourth out of six major development banks.

The authors urged ADB to limit oil and gas lending and update its carbon price.

How Asia meets its fast-growing energy demand is critical to meeting global climate goals. Many governments and financiers are still betting on coal, which would blow the targets, but development banks are moving towards cleaner options.

No-one is better positioned than CHN’s Fabiano Maisonnave to cover the impact of his near-certain presidency on the world’s most important forest. We are the only international news site with a correspondent living in the heart of the Amazon. You can read some of the great reporting Fabiano has already done for us here.