Plan being developed by SPD environment minister would ‘increase the burden on citizens’ said finance ministry, which is controlled by the same party 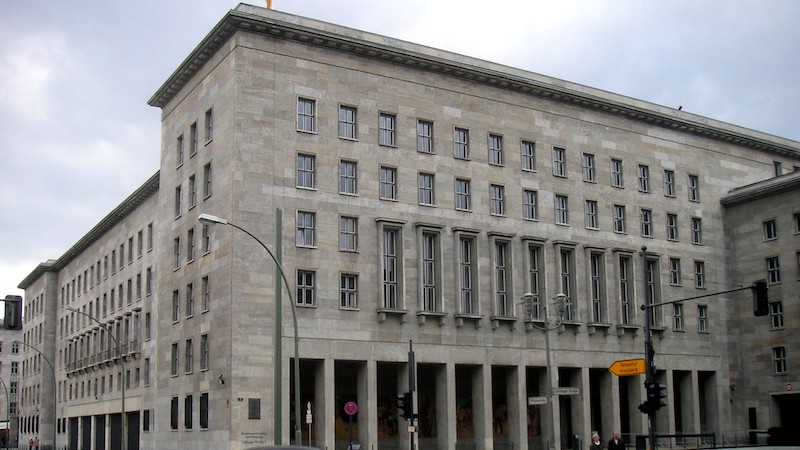 Germany’s finance ministry, led by social democrat (SPD) Olaf Scholz, has rejected environment minister Svenja Schulze’s (also SPD) plan to work on a national price on CO₂ emissions in Germany, which would include sectors such as heating and transport.

“There are no considerations to introduce a CO2 tax or a new CO2 price and to increase the burden on citizens,” said finance ministry spokesperson Dennis Kolberg at a government press conference.

Regine Zylka, spokesperson for the environment ministry, said that the development of such a concept was just starting and would take a lot of time.

“This is not a priority at the moment,” said Zylka, and added: “Of course, our in-house experts will also coordinate their work with the experts from the federal ministry of finance.”

Schulze had announced plans to team up with fellow social democrat Scholz regarding a CO2 price during a keynote speech about her priorities as minister. In the days that followed, German mass-daily Bild reported that such a price on CO₂ could make petrol and heating oil more expensive.

Bolsonaro in, Merkel out: the Paris climate gang is breaking up

Germany’s federal state environment ministers, however, called on the federal government to draw up a proposal in line with constitutional and European law on how CO₂-intensive fossil fuels can be made more expensive and, in return, electricity produced from renewable sources can be made cheaper.

The SDP, meanwhile, organised a “debate camp” over the weekend – a conference to discuss “ideas for the renewal of the party”. A session on CO₂ pricing was met with “huge interest”, said the SPD in a press release.

It was “tactically unwise” for Schulze not to coordinate her initiative for a price on CO2 emissions better with finance minister and party colleague Olaf Scholz, wrote Jan Drebes in an opinion piece in Rheinische Post.

“Now the project is almost politically dead before it could even be put in writing,” said Drebes. He added that “an additional levy on petrol and heating oil” sends the wrong political signal and that the government had other instruments to reduce CO2 emissions.

“It is difficult to communicate that an SPD minister of all people is now striking out against consumers while her party is still reluctant to send a clear message to the coal industry,” said Drebes.