Economist Pierre Larrouturou and climate scientist Jean Jouzel are leading a call to mobilise funds on a large scale, backed by more than 600 political figures 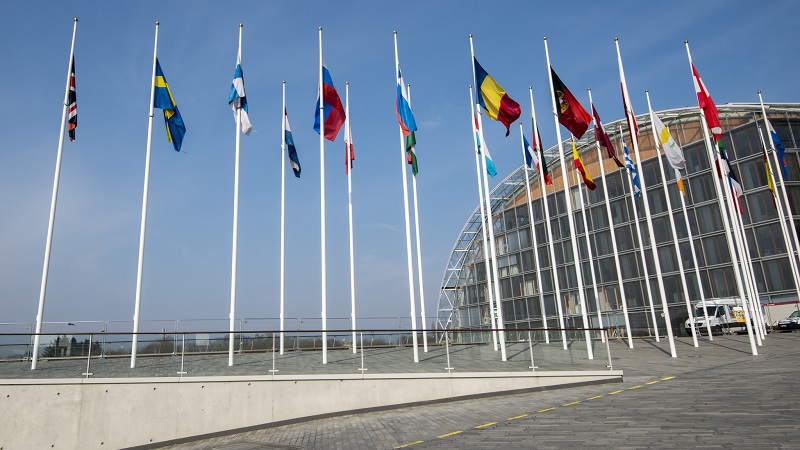 A group of experts has published a draft treaty for a sweeping European climate finance pact, to inject more than a trillion euros into the fight against global warming.

“In every country, a majority of citizens have understood the gravity of the situation,” Larroturou told Le Monde. “Nevertheless, we run into a financial cliff that prevents the ecological transition.”

The climate finance pact proposes two new tools to address global warming and social inequality: a green subsidiary of the European Investment Bank (EIB), to lend to member states, and a fund to disburse grants across Europe, the Mediterranean and Africa.

Under the proposal, the bank subsidiary would provide concessional loans for climate projects to each EU member state worth up to 2% of their GDP. That amounts to €65 billion ($74bn) in Germany’s case or €45bn for France.

A 2017 report by the European Court of Auditors calculated that the bloc would need to invest €1,115bn a year between 2021 and 2030 into the transport, buildings, services, energy and industrial sectors, for the bloc to meet its 2030 climate targets.

Meanwhile the proposed grant fund would invest some €100 billion a year into research and aid to poorer neighbouring countries. Revenue would come from a 5% tax on corporate profits above a certain threshold, and a new democratic institution would decide on the beneficiaries.

“Our ancestors after world war two decided to put steel and coal in common, precisely because they had been two tragic instruments of this conflict, to push back the war and to advance Europe,” he said. “Today it is a question of pooling our actions for the environment, reinforcing the fight against climate change, building Europe and the development of the Africa.”

Appearing in a video message, French former environment minister Nicolas Hulot, who resigned in August over dissatisfaction with the government direction, also threw his weight behind the project.

“Mandela used to tell us that to our playing small did not serve the world,” Hulot said. “I would like to paraphrase Mandela to say that playing small will not serve the fight against global warming. If we consider, as science reminds us every day, that the conditions of existence of humanity are at stake, we need to change scale.”

The call has garnered support from 600 political figures from 12 countries so far, including Spanish president Pedro Sanchez and – according to organisers – the Pope.

French people may be starting to heed its call. Acccording to a national survey dating to 13 and 14 February, 72% of the French population who have heard about the proposal are favourable to it, while 41 French deputies across the political spectrum have backed it, including 55% from the presidential majority. Meanwhile, the school climate strikers in Belgium “Rise up for Climate” have made the climate finance pact into one of their central demands.

Emmanuel Macron and Angela Merkel have yet to take a stance on the pact.

Three mechanisms are mooted for bringing the pact into force. The first is agreement through the European Council. This is considered the least likely option, because it would require 28 member states to reach consensus. The second is for nine or more member states to agree to “enhanced cooperation” between themselves.

The third is an intergovernmental treaty. EU members could ratify at their own pace, allowing a small cluster of countries to take the lead. It worked for the Schengen treaty on free movement of people, which was originally signed by 5 countries and today includes 26.

Promotors of the pact are trying to put it on the agenda of European parliamentary elections in May, as well as of a summit dedicated to the future of Europe on 21 and 22 March. Larrouturou has also committed to circulate a final version of the treaty to the European Parliament and heads of government by June.

“When Kennedy said: ‘We’re going to the moon’, millions of people felt goosebumps and said ‘Let’s go’,” Larrouturou told the audience, “Seven years later, we had landed on the moon, created 400,000 jobs. Many people nowadays say that we need a discourse that gives goosebumps, changes everyday life and reunites Europe.”