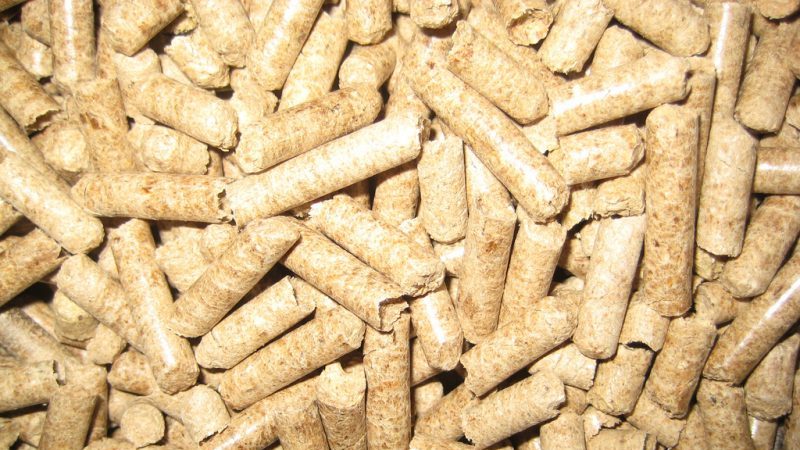 Wood pellets can be burned to generate electricity (Pic: Flickr/biomasa)

Campaigners are seeking to stop the EU counting wood as a renewable energy source, in a lawsuit filed at the Court of Justice on Monday.

Plaintiffs from six European countries and the US argue that burning biomass for heat and power is a false solution to climate change. The EU Renewable Energy Directive promotes logging of ancient forests, according to the brief, contravening the bloc’s higher principles and individuals’ rights.

The suit challenges a major plank of efforts to generate 32% of EU energy from renewable sources by 2030. Nearly two thirds of EU renewables come from various forms of bioenergy, with more projects in planning.

“We are burning up our forest carbon sink and injecting it into the atmosphere,” said Mary Booth, lead science advisor to the case and president of the US-based Partnership for Policy Integrity. “There is forest biomass being shipped thousands of miles to meet biomass demand in the EU. We think that needs to stop.”

At the point where it is burned, wood emits more carbon dioxide than coal. However, the EU treats wood burning as carbon neutral, on the basis trees will grow back, absorbing carbon dioxide from the air.

A spokesperson for the European Commission climate change division would not comment on the legal merits of the case. The commission’s policy framework aimed to guarantee “sustainable development of bioenergy, while at the same time enhancing the role of land and forests as carbon sinks,” she said. That was endorsed by member states and the European Parliament when they adopted the directive last year.

Carbon accounting of forest management has long been fraught with controversy, as scientists like Booth warn it does not reflect the true climate impact. Instead of being harvested, she said in a press call, trees should be allowed to mature and store carbon.

The plaintiffs will also raise concerns about damage to biodiversity, cultural heritage and human health in their regions. These range from the deterioration of peat bogs in Ireland to threats to Estonia’s pagan religious traditions.

From a legal perspective, counsel Peter Lockley explained, the case needed to demonstrate the renewables directive clashes with higher law –  enshrined in the Treaty on the Functioning of the European Union – in a way that directly concerned individuals.