The world’s largest oil producer made more money than Apple and Alphabet combined last year, but the company sees litigation and clean tech as threats 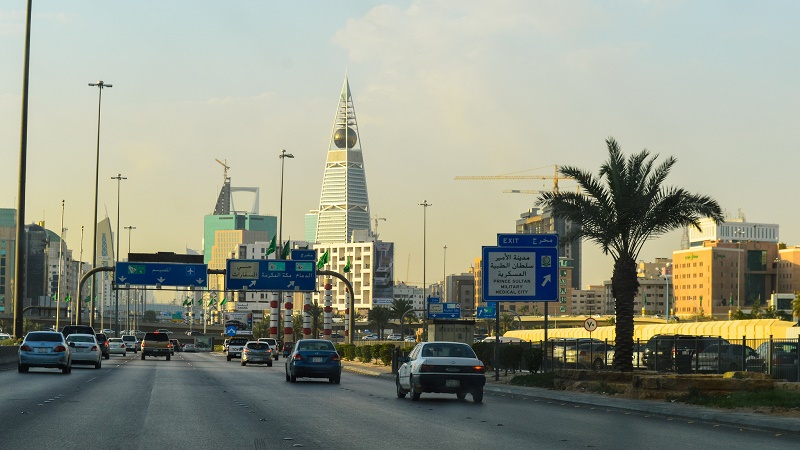 The state oil producer netted $111 billion in 2018, more than tech giants Apple and Alphabet combined, it revealed in a bond prospectus.

It is aiming to raise funds to buy petrochemical company Sabic, as part of Saudi Arabia’s strategy to diversify its economy away from crude oil.

Saudi Aramco will continue to be “significantly impacted” by the international oil price, the document noted, warning: “Climate change concerns and impacts could reduce global demand for hydrocarbons and hydrocarbon-based products and could cause the company to incur costs or invest additional capital.”

Climate policies such as renewable energy mandates, carbon pricing and energy efficiency standards are expected to dampen demand for fossil fuels, it said. Trends in electrification of transport and clean energy prices will also be critical.

Meanwhile the company faces legal challenges over the role of its products in causing climate change. On 2 July 2018, US state Rhode Island sued oil and gas companies including Motiva, an Aramco subsidiary, for damages to coastal infrastructure. “Claims such as these could grow in number,” the note said, and “litigation could result in substantial costs”.

Peter Barnett, a climate lawyer with ClientEarth, agreed. “Climate litigation is gathering pace as citizens, cities, states and shareholders seek accountability for continued reliance on fossil fuels as the impacts of climate change are increasingly acutely felt,” he said. “As Saudi Aramco’s prospectus underscores, climate litigation is now of mainstream financial concern to fossil fuel-exposed companies and their investors.”

These caveats did not stop agencies Fitch and Moody’s giving the company a solid A+/A1 credit rating, judging it a fairly safe bet for investors.

To meet the goal of the Paris Agreement to hold global warming below 2C, oil will ultimately need to be phased out. In the short term, though, climate models allow a budget for its continued role in the energy mix.

Less than 10% of Saudi Aramco’s capital spending to 2025 falls outside that 2C budget, analysts at Carbon Tracker judged in a 2018 ranking of 72 oil companies. That compares to 20-30% for Exxon Mobil, Total and Petrobas, or up to 60% for US-based Energen.

Saudi Arabia also wastes less energy in the extraction process and through gas flaring than most oil-producing countries, a 2018 study in Science found.

For all these advantages, Saudi Aramco is not immune from pressure on the sector to shift investment into renewable energy. At a conference in February, its chief Amin Nasser described a “worrying and growing belief among policy makers… and many others that we are an industry with little or no future”.

Crown prince Mohammed bin Salman in 2016 proposed floating part of the company on the stock exchange. If that ever comes to pass, it will only bring more scrutiny on its carbon and financial accounting.

Shareholder resolutions on climate change have become a regular feature of AGM season for publicly listed companies. Several oil majors have bowed to calls to disclose what the 2C warming limit means for their business. The next ask is to set emissions reduction targets in line with the Paris Agreement goal – a proposal Exxon Mobil is trying to block.

Another focus for activists is the mismatch between companies’ climate-friendly rhetoric and covert support for lobbying against climate policies. Shell revealed on Tuesday it was quitting the American Fuel & Petrochemical Manufacturers over its climate stance – but staying in the controversial American Petroleum Institute.