The host of the next UN climate talks announced its ambition to reach carbon neutrality by 2050, which will require one of the fastest coal shut downs anywhere 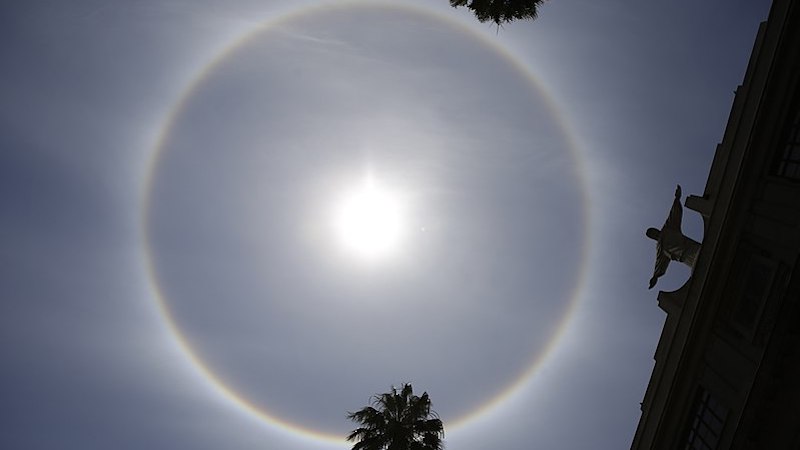 Chile will expand its reliance on solar power as it transitions away from coal (Photo: César Cortés/Commons)

Chile vowed to go carbon neutral by 2050 on Tuesday, in a proposal hailed by experts as one of the most ambitious yet for a coal-dependent economy.

The host of the next UN climate talks in December president Sebastian Piñera pledged to close eight of the country’s 28 coal-fired plants by 2024.

The move would slash the share of coal within the electricity grid from 40% to 20% in five years, with a view to phasing out the fuel completely by 2040.

Under the Paris Agreement the country promised to cut the intensity of its greenhouse gas emissions by 30% by 2030 from a base year of 2007.

This year the country will develop a plan to reach the 2050 goal.

“We are going to deliver this pledge,” Piñera said. “The steps that we are announcing are the concrete and real way we will turn words and pledges into facts and reality.”

Although Chile represents a mere 0.25% of global emissions, the country is one of the 10 most vulnerable nations to climate change, Pinera noted in his annual address to the nation on Monday.

Chile volunteered to host the annual climate UN talks after Brazilian president Jair Bolsonaro abruptly withdrew its invitation. The country has since been in a race to green itself in a bid to lead by example. Santiago de Chile now boasts 200 electric buses, the second largest fleet in the developing world after China. By comparison, the US currently counts 300 electric buses.

Because of the UN climate talks, also known as Conference of the Parties (COP), Chile has gone “from a strikingly unambitious climate pledge” to “championing solar, having the largest fleet of electric buses and now saying ‘we’re going to have a decarbonization plan by 2050’, which is what the Paris Agreement wants countries to do,” Monica Araya, a former Costa Rican climate negotiator and advisor on Latin American climate policy, told Climate Home News.

Niklas Höhne, a climatologist with the New Climate Institute, hailed the plan as a “prime example of the fast and urgent action that is necessary right now”.

“To our knowledge, there is no other country in the world with such a high share of coal that has set a faster decarbonisation plan for the next five years,” he said.

Finland to be carbon neutral by 2035. One of the fastest targets ever set

The closure of the entire fleet by 2040 is just two years slower than a target set by a government commission in considerably more wealthy Germany.

The plan was however “definitely feasible”, he said, with electricity costs from renewable energy in Chile ranking among the cheapest in the world. In April, Spanish firm Tecnologica won an auction for a 120 megawatts solar power plant at a cost of $29.10 per megawatt-hour, making it the cheapest unsubsidised power in the world.

“For Chile, the low-cost option is to go in that direction,” Höhne said.

But Félix González, president of the green party, slammed the plan to shut down coal plants by 2040 as “undignified”. “Two decades more of pollution with heavy metals. We need to continue to mobilize because we need to close them now!” he said.

French firm Engie inaugurated what has been described as the last new coal-fired power plant in the country last week.

The article was amended to reflect the fact that Chile’s pledge to the Paris Agreement was an emissions intensity cut, not an overall cut. It also originally said that Chile had a plan to meet the 2050 target, that plan is yet to be developed.