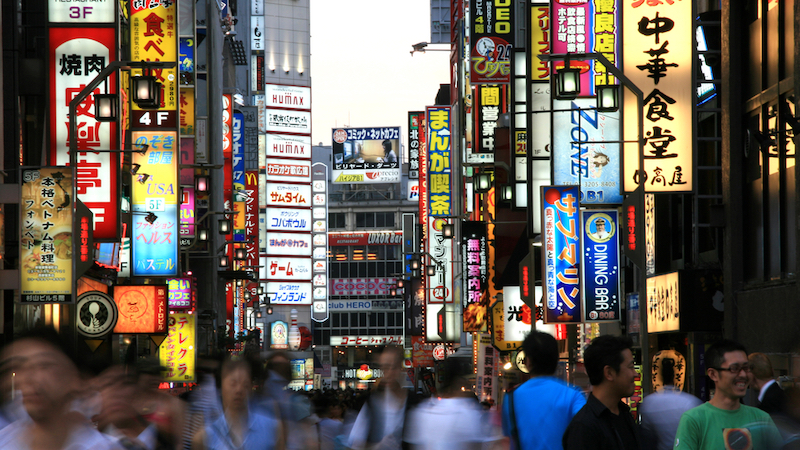 Heavy on tech, light on any plans to tackle its coal dependency, Japan has released a long-term climate strategy

Hours before the UK announced it would legislate to go net zero by 2050, the centre-right cabinet of the world’s third largest economy approved a plan setting “a carbon-neutral society as the final goal, and seek[ing] to realise it at the earliest possible time in the latter half of this century”.

The strategy builds on a 2016 pledge to slash emissions by 80% by 2050 from 2010 levels, and sets out to innovate in areas such as hydrogen and carbon dioxide capture and utilization.

It commits to commercializing carbon capture and utilization (CCU) technology by 2023, and carbon capture and storage (CCS) used in coal-fired power generation by 2030. It also aims to slash production costs of hydrogen to less than one-tenth by 2050.

The plan has been criticised for not tackling the country’s coal dependency. The fuel powered 33% of the country’s electricity in 2015, according to data from the World Bank, while Japanese banks and development agencies are financing coal-fired power plants from Vietnam to Indonesia. In Japan, 30 new coal-fired power plants are either at the stage of planning or construction.

Green groups said the legislation was unambitious. So-called “‘disruptive innovation’ [is] often used as an excuse to avoid the implementation of reduction measures by technologies that can be used immediately,” Yuri Okubo, a senior researcher at the Renewable Energy Institute, said, before warning that Japan risked becoming a “CCS, CCU, and hydrogen society”.

“If Japan still aims to [receive] a quarter of its power source from coal by 2030 and does not revise its low renewable energy target, Japan will not be seen as taking a serious stance on tackling climate change,” Okubo said.

This article was amended to clarify the status of the plan.