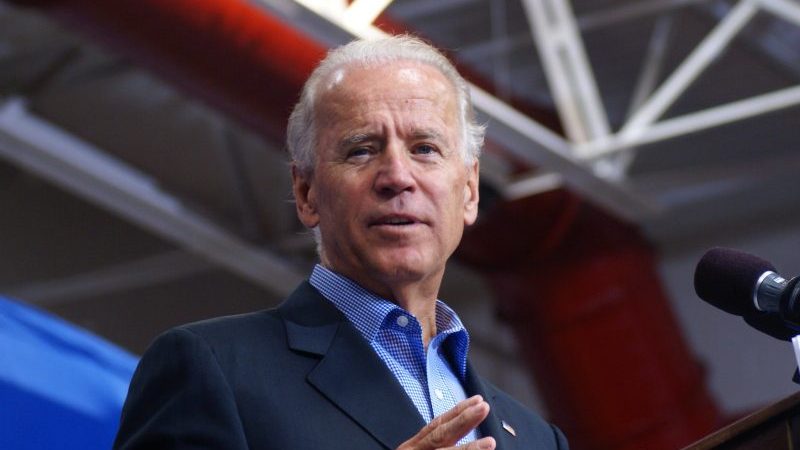 Joe Biden is a frontrunner in the Democratic primary for the US 2020 presidential election (Pic: Flickr/Marc Nozell)

Seven hours. Prime time TV. This week, the US finally got the climate politics coverage it had been crying out for.

Over a series of town hall events, CNN grilled ten candidates in the Democratic presidential primary on their climate platforms. The question was not “do you believe in climate change” (eyeroll) or “will you rejoin the Paris Agreement” (well, duh), but how many trillion dollars are you going to invest in transforming the economy?

The three frontrunners differed on that number but were united in pitching for carbon neutrality by 2050, in a hugely important signal to the rest of the world. Meanwhile President Donald Trump tweeted falsehoods and half-truths, underscoring the stark choice in next year’s election.

In a quieter way, the European Central Bank is heading for a revolution. Christine Lagarde, nominee to become the next president of the bank, has hinted at abandoning the longstanding “market neutrality” principle to favour green investments.

The former head of the International Monetary Fund told lawmakers in the EU parliament she would promote a “gradual transition” from high to low carbon assets.

While Lagarde’s tone was cautious, campaigners said the shift at Europe’s most powerful economic institution would have a significant impact on financial markets. 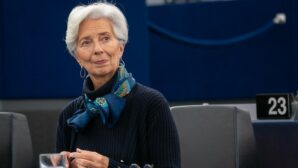