More than 100 countries applied for UN climate summit, half were rejected

Only leaders the UN views as having an ambitious new plan were offered a platform, with dozens failing to make the cut 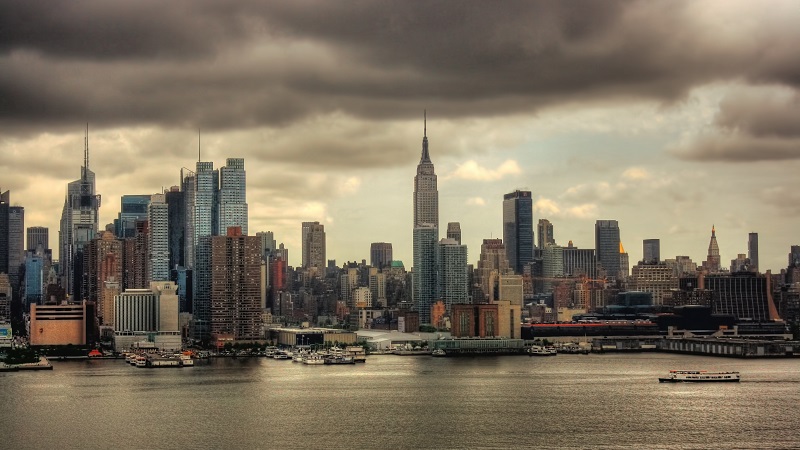 More than 100 countries applied to address Monday’s UN climate action summit but only half were deemed ambitious enough to take to the stage on Monday, Climate Home News has learned.

The summit is a moment for political leaders to show their willingness to increase their climate plans and deepen the decarbonisation of their economies. Countries are competing for the limelight, with only the boldest and most transformative action being presented on stage on Monday.

UN special envoy for climate change Luis Alfonso de Alba told reporters last week that around 60 heads of state will take to the podium based on their level of ambition, adding that all countries had been invited to participate in the summit.

A draft agenda for Monday’s key event, seen by CHN, shows 36 speakers were expected to present enhanced national plans in three-minute speeches. Other countries may speak on behalf of a specific initiative that is being presented with a coalition of stakeholders. The FT reported on Wednesday that 63 governments would make the cut.

UN deputy secretary-general Amina Mohammed said on Tuesday that the UN had to decide which national plans were the boldest “and that’s been tough”, citing the challenge of having to take into account different national contexts.

“We will see on Monday who is stepping up. We will see what climate leadership looks like,” she said.

The UN secretary general’s special representative for sustainable energy Rachel Kyte told journalists on Thursday: “The criteria [the UN applied] was whether the heads of state or government would be coming with a clear articulation of a plan to increase ambition.”

Neither US president Donald Trump, Brazil’s Jair Bolsonaro nor Australia’s Scott Morrison are attending the summit, with no indication their country submitted enhanced plans for ambition.

South Africa’ president Cyril Ramaphosa will not attend any events during the UN’s general assembly because of domestic issues, including an outburst of violence against immigrants, CHN has learned. However, South Korea is expected to make it to the stage, CHN understands.

Explainer: What is the UN climate action summit?

China, India, France, Germany and the UK are all due to speak at the summit.

But in a statement published on Tuesday, India said it was not in position to enhance its climate plan, leaving uncertainties over what prime minister Narendra Modi has to bring. There are also few signs Beijing is ready to announce anything significant.

On Tuesday, de Alba said he could not confirm the exact number of heads of state attending the summit, because it was still evolving. He added that not all heads of state present will be able to take to the podium “because of time constraint”.

With millions of people around the world expected to take to the streets on Friday to demand climate action, governments are under pressure to listen and respond with commensurate ambition.

Jennifer Tollmann, policy advisor for think-tank E3G’s climate diplomacy team, told CHN, the summit was “a final warning call for governments that what they are doing is fundamentally inadequate”.

“Looking ahead to 2020 and in the face of mounting climate impacts they can’t continue to say they were not ready,” she said.

De Alba acknowledged that the summit won’t be enough to bridge the gap to the level of ambition needed to keep temperatures to 1.5C, the tougher goal of the Paris Agreement demanded by vulnerable countries. But he added: “If we had not encouraged countries to start working on their [climate plans] through this summit we would have had a much lower level of ambition next year”.

Behind Guterres’ personal efforts to galvanise political leadership for action, the full UN system is backing the summit in an colossal diplomatic effort. And this is expected to carry on after the summit “by committing the overall United Nations system behind those initiative,” de Alba said.

The weekend agenda, shows a string of UN agency heads supporting the meeting, including from the Food and Agriculture Organisation (FAO), UN Climate Change, UN Environmental Programme (UNEP), UN Habitat, UN Economic and Social Council and Unesco among others.

Several former climate talks presidents, including Laurent Fabius who presided over the agreement of the Paris deal in 2015, and former UN secretary general Ban Ki-moon are also listed to attend.