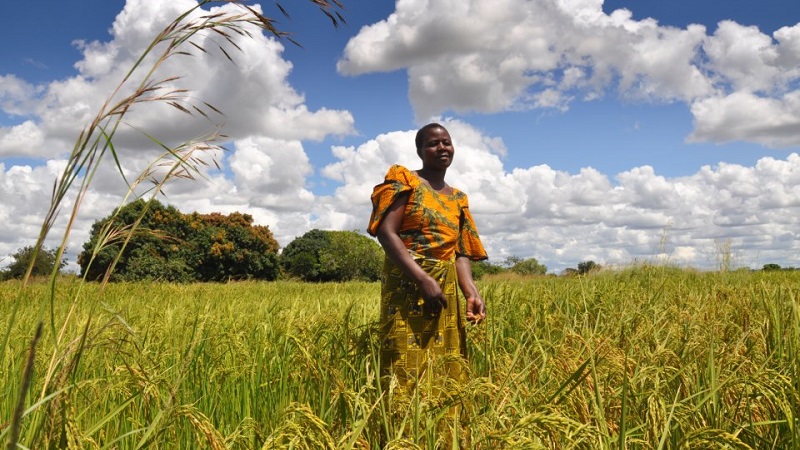 Observers warned the IEA's Sustainable Development Scenario is incompatible with the sustainable development of the world's most vulnerable populations. (Photo: Oxfam East Africa/Flickr)

The International Energy Agency is relying on the deployment of large-scale negative emissions technology in the last part of the century to limit warming to 1.5C, according to its latest major report.

The agency’s World Energy Outlook (WEO) is regarded as a reference for governments, companies and investors on the state of the world’s energy prospects and explores possible futures for global energy trends.

In the report, published on Wednesday, the IEA extended its Sustainable Development Scenario to achieve the tougher Paris Agreement goal of 1.5C.

Under this scenario, the IEA sets out what would need to happen for the world to limit global temperature rise to “well below 2C”: oil demand peaks within the next few years, universal energy access is achieved by 2030 and energy-related CO2 emissions fall 3.8% per year to less than 10 gigatonnes in 2050 to put the world on track to achieve net zero emissions by 2070.

On this trajectory, the IEA found the world would have a two in three chance of limiting global temperature rise to 1.8C without having to remove CO2 from the air by producing bioenergy with carbon capture and storage (Beccs), for instance.

Under the same scenario, the IEA gives a 50% change of meeting the 1.5C goal by using negative emissions technologies after 2070 to absorb around 300Gt of CO2 – making-up for overshooting the emissions limits that would keep temperatures below 1.5C.

The IEA acknowledged there are “uncertainties” about the scale, impacts and costs of negative emissions, which require large amounts of land, potentially conflicting with food production. But its scenario is only modelled to 2050 and does not assess whether the deployment of negative emissions at scale in the last part of the century is feasible or sustainable.

Instead, the IEA argues its scenario would use less negative emissions than the average level of CO2 that needs to be removed from the air in IPCC scenarios, which give a 50% chance or more of limiting warming to 1.5C.

For Joeri Rogelj, a scientist at Imperial College and a lead author on the International Panel on Climate Change’s (IPCC) 1.5C report, the comparison with IPCC scenarios is “a smoke screen” masking the IEA scenario’s lack of consistency with long-term sustainable development.

“The amount of CO2 removal needed after 2070 to meet 1.5C would go well beyond the sustainable limits that the IPCC has identified,” he said, describing it as “really problematic”.

Instead, the scenario “ends in 2050 with a world warming beyond a level science considers compatible with sustainable development of poor and vulnerable populations,” he told CHN.

The WEO report does include a short and undetailed pathway for the world to achieve the 1.5C goal without negative emissions. Under this pathway, developed countries achieve carbon neutrality by 2045 and developing countries by 2050 – a goal that is not currently being considered by large emitters such as China and India.

Rogelj said the IEA’s “hesitant” attention to the 1.5C goal was “a positive step” but also a “missed opportunity” to fully align the WEO with international ambition.

In June, CHN reported that the IEA was exploring options to develop a scenario aligned with the 1.5C goal after the agency came under fire in a letter from scientists, business leaders and campaigners for not considering the Paris Agreement’s more ambitious target.

This opened a debate about the role of the IEA setting norms around global energy use. The agency’s business as usual scenario, which charts a world on track to at least 2.7C of warming, remains the WEO’s central reference for investors, rather than a scenario aligned to the Paris goals.

“It’s simply not enough to explore 1.5C in a couple of paragraphs if the bulk of the analysis remains focused on this default pathway that would put us on track for a catastrophic path of warming,” said Kelly Trout, senior research analyst at Oil Change International.

“By continuing to fall short on ambition, the IEA normalises disastrous levels of fossil fuel investment,” she added.