Sponsored content: A focus on gender equality and women’s empowerment in climate action marks a strategic shift in project strategy 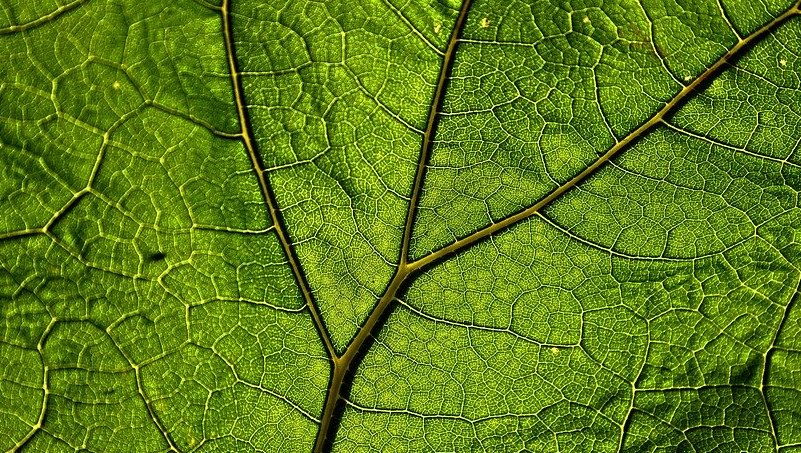 As gender perspective has been integrated into all multilateral environmental conventions, financial entities are embracing a more proactive role in addressing gender equality and women’s empowerment in climate action.

By shifting from a “do no harm” approach to a “do good” one, the Global Environment Facility (GEF), the Green Climate Fund (GCF) and the Adaptation Fund (AF) have all improved their strategies to ensure that projects they finance address gender equality and women’s empowerment issues.

During an event organised on Tuesday at the GCF + GEF Pavilion at COP25 in Madrid, Gabriella Richardson Temm, Senior Gender Specialist at the GEF, highlighted that there has been progress but that more needs to be done in terms of addressing capacity development gaps when it comes to gender equality, and insisted on the potential of partnerships, such as the GEF Gender Partnership, and more collaboration to share knowledge.

The GEF continues to support capacity building efforts, including Guidance on Gender Equality and an online course on gender and the environment.

One of the things the GEF has been doing is to introduce more robust standards in the design, implementation and evaluation of GEF activities.

“These measures will allow GEF, over time, to better leverage opportunities to address gender gaps linked to the environment” Richardson Temm said.

From the Adaptation Fund, Gender Focal Point, Young Hee Lee, agreed on the necessity of guaranteeing “that our implementation entities have the capacity procedure policy system to implement the gender components throughout the project life cycle”.

And, while there is progress, Richardson Temm explained that there are a number of gender gaps that need to be addressed in climate action, including unequal access to natural resources.

Another gap has to do with women’s leadership. Generally, there are less women participating in the decision-making of projects. That’s why “when national adaptation plans are developed, we ensure that women are consulted from the beginning”, said Ousman Jarju, County Programming Director at the GCF.

“Numbers matter and we need to improve them”, said Marianella Feoli, Executive Director of Fundecooperación, National Implementing Entity of AF in Costa Rica. At the session, she talked about how the Adaptados Program is focusing on the “unlearning process” in order to change traditional views that are blocking efforts towards gender equality.

Half of the projects incorporated in the Adapta2 plan are led by women, Feoli said, adding that females also represent almost 50% of beneficiaries. “There’s usually no visibility of their work at the farm”, she regretted, despite the fact that they are in charge of most of the home caring tasks while also helping with the farm work.

From the Department of Environment of Antigua and Barbuda (a National Implementing Entity of AF and GCF), project consultant Rashauna Adams-Matthew reminded that women are more vulnerable to climate change impacts. As the large majority of employment in the service sector there is female, whenever there is a physical crisis, such as a hurricane, women also suffer laboral impacts, Adams-Matthew said.

She stressed the importance of including women in the energy transition that is set to take place in the country. Since Antigua and Barbuda relies mostly on fossil fuel imports and on the use of energy-intensive desalination plants, a renewable transition is not only necessary for mitigation but also for adaptation, she argued.

But most technical positions are still male-dominated, so they will have to direct efforts towards achieving parity. As she put it, “although education-wise the gap is closing effectively, it has not yet translated into the workforce”.

This post was sponsored by the Global Environment Facility See our editorial guidelines for what this means.