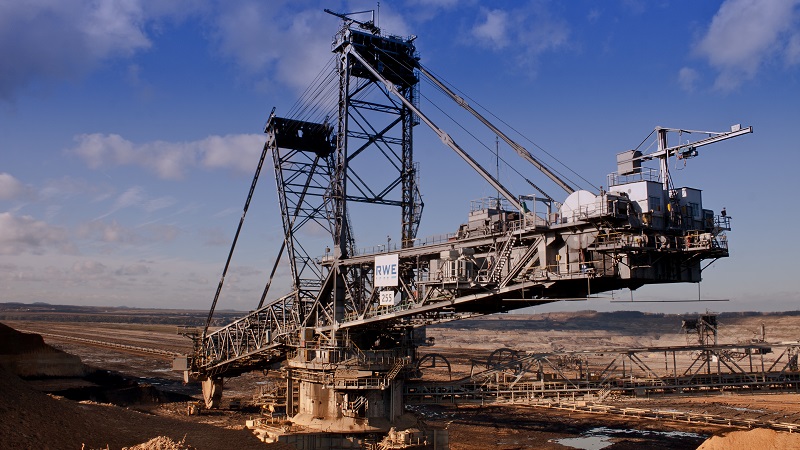 By Claire Stam for EURACTIV

An agreement reached on Thursday between the federal government and representatives of the four German coal states won’t bring the country much closer to reaching its climate goals, analysts said.

The deal will, however, represent massive transfers of money from the federal state to regional coffers. Under the agreement, Berlin will pour €40 billion to support economic restructuring in mining regions and €4.35 billion to compensate power producers for lost revenues.

“The advantage of the agreement is that it takes everyone on board,” said Nicolas Berghmans, a climate and energy policy researcher with the French think-tank IDDRI. “But it also has a disadvantage, namely that it is not enough for Germany to achieve its climate targets,” he told Euractiv.

Germany’s objective is to cut greenhouse gas emissions by 55% by 2030 compared to 1990 levels. However, the current compromise only achieves a reduction of 47.6%.

“On the positive side, the plan adopted almost a year ago is being put into practice,” Berghmans remarked.

The question now, he said, is when Berlin will raise its climate ambition. “The European debate on raising the reduction target to 55% by 2030 can help to kick start the debate in Germany,” Berghmans said.

The agreement, presented in Berlin on Thursday, involves the lignite mining states of North Rhine-Westphalia, Saxony, Saxony-Anhalt and Brandenburg, which have agreed a complete phase-out of hard coal by 2035. That’s three years before the date set by Germany’s so-called Coal Commission in February last year.

The deal provides for two review periods, in 2026 and 2029, to assess whether the 2035 deadline can be met. It also “ensures” the preservation of the Hambach Forest, a woodland near Cologne that has become a symbol for climate activists who are seeking to prevent energy company RWE from razing it to expand a nearby coal mine.

All this will be be formalised in a draft law to be presented on 29 January with a view to final adoption “in the first half of 2020,” according to the German ministry of economic affairs.

The deal confirmed handsome payments for coal mining regions in the states of Brandenburg, Saxony-Anhalt, Saxony and North Rhine-Westphalia. Workers in lignite plants and coal mines there will be eligible for so-called “adjustment money” until 2043.

In addition, the four coal states will receive a total of €14 billion until 2038 for direct investments in the regions and the federal government will provide another €26 billion to implement “further measures” to strengthen local economies.

The deal comes after the EU Commission presented a funding proposal on Wednesday to support communities across Europe transition away from fossil-fuel intensive industries.

Under the Just Transition Mechanism proposal, Germany is the second largest recipients of funding after Poland, with an allocated €877 million in funding. Poland is set to receive €2 billion under the scheme.

The German government also plans €4.35 billion in compensation for power producers, finance minister Olaf Scholz told the press in Berlin. This will represent €2.6 billion for RWE, the country’s biggest power producer and coal power plant operator in western Germany, and €1.75 billion in the east.

Those amounts will be spread over fifteen years following the closures, Scholz said. But the bill may not be final yet as Scholz only mentioned the coal plants that are due to close in the next two years.

The government’s new coal phase-out plan also contained paradoxes, with the planned construction of a new hard coal unit, Datteln 4. The confirmation of the new coal plant sends contradictory signals at international level given that Germany is a member of the Powering Past Coal Alliance.

For Olaf Bandt, head of the German branch of Friends of the Earth Germany (BUND), connecting Datteln 4 to the grid is “a climate policy embarrassment” for the German government and “a clear break” with the country’s coal compromise.

“The so-called agreement is an energy and climate policy scandal,” Bandt said. “The federal government has disregarded the coal compromise on substantial points. Instead of 3 gigawatts, only 2.8 gigawatts of brown coal are to be decommissioned by 2022.”

According to Bandt, Germany’s new coal phase-out plan misses a clear switch-off path. “No shutdowns are planned between 2022 and 2025, the majority is postponed until after 2030. Once again, it is clear that the German government has not understood the extent of the climate crisis – or is coldly ignoring it,” Bandt said.

This story is an extract of a piece originally published in CHN’s media partner Eurativ.