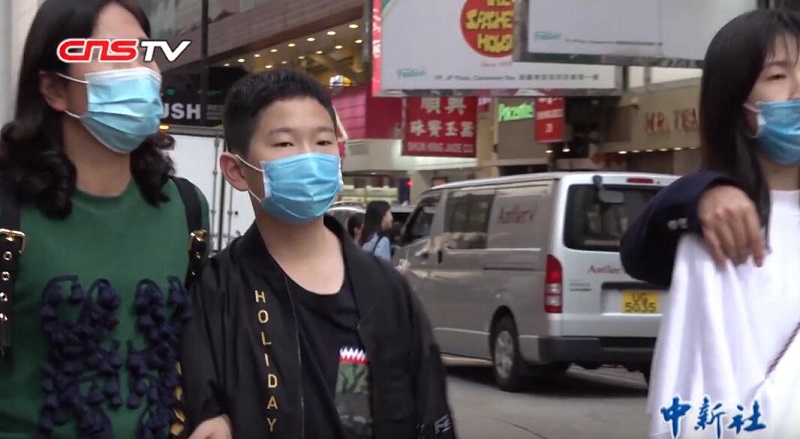 This year, China is presiding over the most important summit on the Earth’s living systems in a decade.

The UN Biodiversity summit, due to take place in Kunming in October, is a critical moment for countries to agree on a global framework to halt the destruction of the planet’s plants and wildlife.

But the coronavirus outbreak has forced UN agencies to relocate preparatory talks due to take place next month in Kunming to the offices of the Food and Agriculture Organisation (FAO) in Rome, Italy.

The move came after the World Health Organisation (WHO) declared a “public health emergency of international concern” because of the rapid spread of the virus. More than 200 people in China have died since the beginning of the epidemic and nearly 10,000 cases have now been reported.

Meanwhile, travel restrictions to and from China have intensified in recent days. On Thursday, the Italian government announced it was suspending all flights between Italy and China. Travel restrictions could make it more difficult for Chinese participants to attend the meeting.

The Convention on Biological Diversity (CBD) said it was committed to ensure preparations for the October summit “proceed in a timely and effective manner”.

The desert locusts swarm in the Horn of Africa could provoke a humanitarian crisis, the Food and Agriculture Organisation (FAO) has warned.

The insects are ravaging the East African region in the worst outbreak in decades and is causing “an unprecedented threat to food security and livelihoods,” the UN agency has said.

Urgent calls for funding to stop the outbreak have been issued as the locusts have started laying eggs and the FAO fears new swarms could form in Eritrea, Saudi Arabia, Sudan and Yemen.

The International Maritime Organisation (IMO) has come under pressure to regulate new shipping fuels introduced at the start of the year to reduce sulphur levels, which could be accelerating warming in the Arctic.

Research shows the new fuel blends could be causing a surge in black carbon emissions – a short-lived but potent pollutant that traps heat in the atmosphere and contributes to warming.

The fuels which were designed to improve air quality and protect human health could be increasing the shipping’s sector climate impact, especially in the Arctic region.

Now campaigners are asking tough questions about who knew what and when about the new fuels’ potential impacts on emissions. “It’s hard to see how experts in marine fuels like yourselves could not have been aware” of the risks, they said.

A new study found that indigenous and protected land in the Amazon emit far less carbon dioxide than the rest of the rainforest.

The study is the first to comprehensively include carbon losses from forest degradation (such as illegal logging and mining, floods and droughts), deforestation and forest growth and provides a detailed carbon account of the changing land use.

10 countries still haven’t ratified the Paris Agreement. Turkey and four large oil exporting countries, including Iran, Iraq, Angola and Libya, have not formally endorsed the agreement. Alister Doyle takes a look at who makes the list.