President Bolsonaro could rebuild the economy faster after Covid-19 by making low-carbon growth a pillar of recovery, international study says 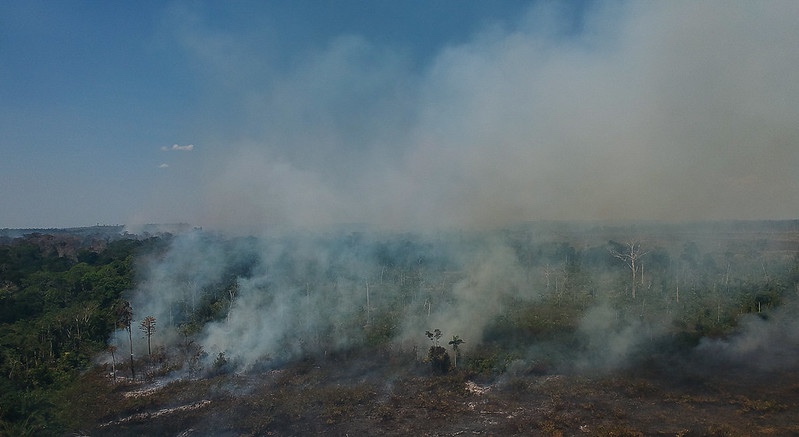 Low-carbon growth would help cut the nation’s greenhouse gas emissions by 42% below 2005 levels by 2025, it estimated. That would exceed Brazil’s climate pledge under the 2015 Paris Agreement of a 37% reduction.

Bolsonaro, a right-wing populist, has scaled back protection for the Amazon rainforest where deforestation rates have risen since he was elected in 2018. In turn, that has led to strong criticism from foreign governments and investors.

“Brazil’s economy was in trouble before Covid-19 hit. Now, it is expected to contract between 8% and 9.1%,” the report said.

“The transition to low‐carbon energy technologies is a strong 21st century trend. It is no longer a matter of if, but of when it will happen,” it said, noting that both China and the European Union have made greener growth pillars of post Covid-19 economic plans.

Rogério Studart, an author of the study and a senior fellow at the World Resources Institute in Washington, expressed hopes that the report would stir debate in Brazil and abroad despite Bolsonaro’s reluctance to embrace tougher action on climate change.

“The crisis makes it very very hard not to think outside the box,” he told Climate Home News. “Opting for a low-carbon inclusive development has so many benefits.”

“A green recovery is best for Brazil and Brazilians and can also make the country much more attractive to foreign investment,” echoed Caio Koch-Weser, former vice chairman of Deutsche Bank Group and a former German Deputy Minister of Finance.

Among recommendations, the report said that Brazil should do more to safeguard nature.

Brazil’s “advantage lies in the ample existing supply of natural infrastructure (e.g., forests, mangroves, and rivers), which has been proven to reduce overall costs of investments in infrastructure and logistics, if natural resources are used in a smart way,” it said.

More sustainable agriculture, including restoring degraded lands, could increase “crop yields between 30% and 300% and can increase incomes up to 3.5 times,” it said.

For transport, the report encouraged a shift to greater use of Brazil’s natural gas for the shipping industry, a less polluting option than bunker fuel. And it said that Brazil could build more electric buses, perhaps opening export markets.

Among examples of greener innovation, it said that a switch to burning farm and industrial waste, rather than illegal firewood, had brought wide-ranging benefits to five ceramic factories in Ceará state.