Fight for the ‘right to regulate’ – Climate Weekly 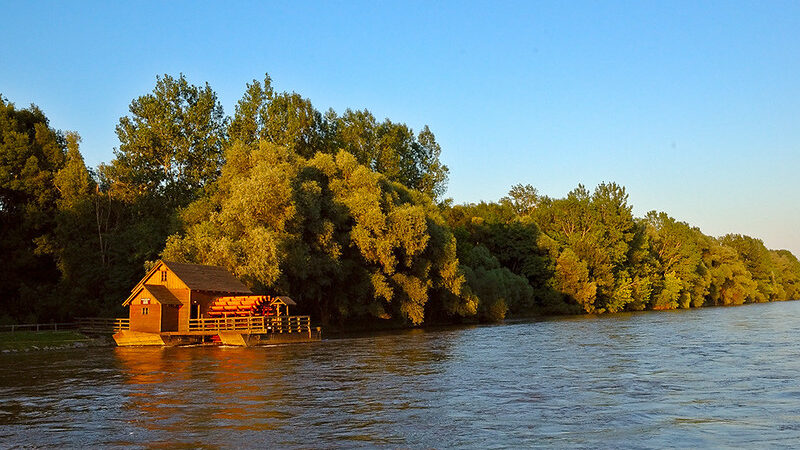 Slovenian regulators told an oil and gas company to file an environmental impact assessment before fracking near a river. Fair enough, right?

Not to UK-headquartered Ascent Resources, which is using the little-known Energy Charter Treaty (ECT) to sue the central European country, calling the decision “arbitrary and unreasonable”.

It is the latest case to illustrate how the post-Soviet-era treaty can be weaponised against environmental safeguards that hurt fossil fuel profits.

In “modernisation” talks on the treaty this week, the European Union is asserting governments’ “right to regulate” in line with climate goals.

Japan argues the treaty is mostly fine as it is – and consensus is needed between 53 signatories to make any changes. The low profile of the meeting, which is not even advertised on the ECT secretariat website, adds to the sense of inertia.

Campaigners say the reform process is doomed to fail and Brussels should simply ditch the pact. More than a hundred EU lawmakers share their scepticism.

France is keen to work with Germany on a joint hydrogen project and boost cooperation at an EU level, French finance minister Bruno Le Maire said ahead of a bilateral meeting.

The two countries have each earmarked a few billion euros of their Covid-19 recovery packages to generate hydrogen from clean electricity.

Seen as key to decarbonise heavy industry and transport, hydrogen is coming to the forefront of international competition on clean technology.

Back to the wall

After more than a decade, a bold vision to plant an 8,000km strip of greenery across Africa is only 4% achieved, held back by security concerns, lack of finance and patchy political commitments.

But ministers from the Sahel region have not given up on the Great Green Wall, to halt desertification and provide sustainable livelihoods in poor communities.

They are calling for investment in restoring degraded land as part of the coronavirus recovery effort. 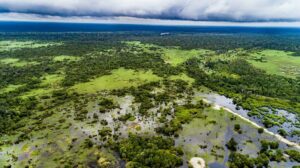