Sponsored content: Lighting company Signify is ready to move beyond carbon neutrality in its next set of commitments 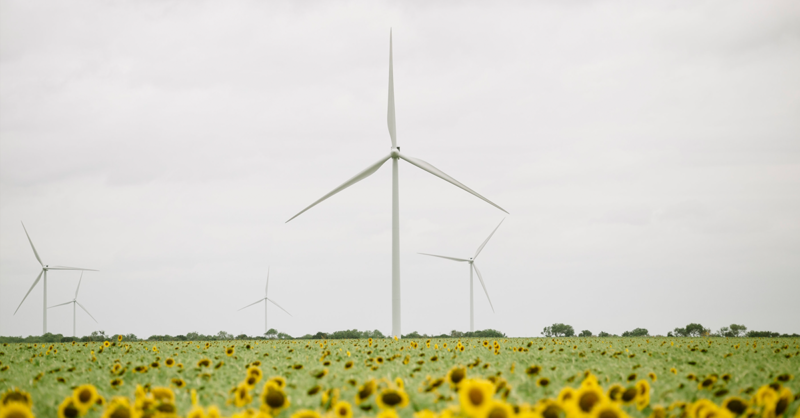 By Zak Derler and Signify

Five years since announcing its commitment to Cop21 delegates in Paris, Signify has become 100% carbon neutral.

The company, formerly known as Philips Lighting, has reduced its operational emissions by more than 70% since 2010, making it the first major lighting company in the world to reach carbon neutrality.

It’s also committed to a new journey which will see it focus on “doubling its positive impact on the environment and society” through a five-year sustainability programme.

“We would like to congratulate Signify on their fantastic achievement of carbon neutrality across all operations in 2020,” said Helen Clarkson, CEO of The Climate Group, in a recent company press release.

“We have been working in partnership with Signify for over 10 years to accelerate the global adoption of energy efficient LED lighting and through Signify’s support of RE100 and EV100,” she added.

Turning a vision into reality

The company has met its targets through moving all its global markets to sustainable methods of operation and aligning with goals set out in the Paris Agreement.

Speaking on its approach, chief executive Eric Rondolat said: “It’s been a collective effort as we shifted to more energy-efficient technologies, optimised logistics, reduced our business travel and moved to 100% renewable electricity.”

It’s energy efficiency that has been a particular focus for Signify, having transitioned to advanced technologies in offices and factories, as well as looking at more sustainable transport modes.

The company’s car fleet, for example, is moving to electric vehicles and its buildings are being powered by electricity created from renewable energies; this has been made possible through two virtual power purchase agreements.

In 2016, Signify signed a deal with a windfarm in Texas to reduce carbon emissions in the States and late last year the company made an agreement to purchase at least ten years of electricity from an onshore Polish windfarm that generates around 92 Gigawatt hours annually.

To close its emissions gap, Signify has been involved in a number of carbon offsetting programmes through its offsetting partner South Pole. These have “reduced environmental impacts and increased the well-being of local communities,” including a reforestation project in Colombia, and an off-grid solar energy programme in India to give rural populations more access to light.

The news is also proof that eco-economic decoupling is possible, as highlighted in a previous article.

“It’s a great reminder that growth and energy consumption need not go hand-in-hand,” said Harry Verhaar, Signify’s Head of Global Public and Government Affairs, adding “they can be decoupled, enabling socio-economic development while at the same time contributing to protecting our climate.”

The company has long promoted decoupling through the use of LED lighting, which is up to 80%  more energy efficient than conventional lighting, as well as through developing new products like solar-powered streetlights that can also decrease luminosity when there’s no footfall.

Signify has also had building renovations as a focus in its fight against climate change.

The EU building sector is responsible for 40% of the region’s energy consumption and 36% of its greenhouse gas emissions; “building renovation is therefore a vital short-cut to achieving a carbon neutral world,” argues Verhaar.

“Only 1% of buildings undergo renovation each year which is a huge missed opportunity,” Verhaar added, “if we bring this renovation rate to 3% per year, we will slash the energy consumption of our building sector, create local skilled jobs, and improve the quality of life for EU citizens.”

The company has called on governments and municipalities to show leadership by committing to energy savings in their own buildings and joining initiatives like the Net Zero Carbon Buildings (NZCB) programme and switching ministerial car fleets to EV’s through the EV100.

Despite the global economic slowdown brought on by the coronavirus pandemic, Signify has now committed to embark on a new five-year journey that will go beyond carbon neutrality and double its positive impact on the environment and on society.

“This is not a time to pause and celebrate but a time to become even more ambitious and accelerate our efforts to address these challenges,” Rondolat insisted. “Growth for sustainability and providing a great place to work are firmly anchored as central parts of our company strategy.”

The Brighter Lives, Better World 2025 programme will work towards doubling the pace of the Paris Agreement, its circular revenues, its proceeds to innovations that benefit society, and its percentage of women in leadership, within the next five years.

“The 2020’s are the Climate Decade as we need to halve global emissions by 2030 to get us on track to meet the goals of the Paris Agreement,” Climate Group’s Clarkson said, “so we need more companies to follow Signify’s lead in setting their own net zero targets.”