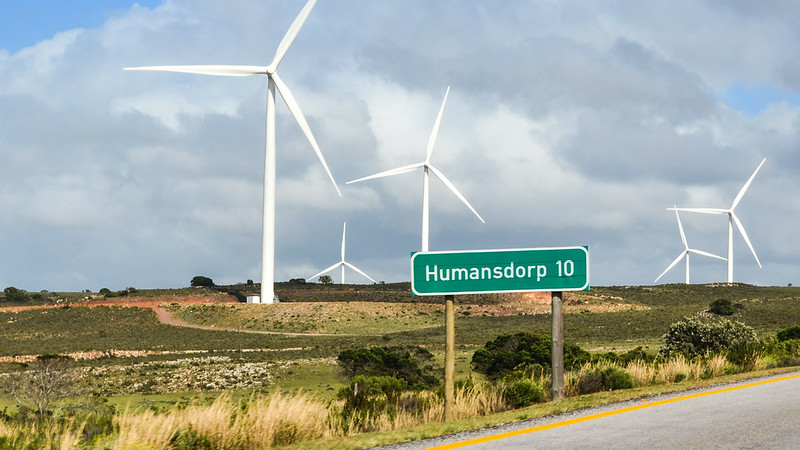 China and South Africa have net zero emissions in their sights, it emerged this week.

After a leaders’ summit with the EU, China’s foreign ministry revealed carbon neutrality was under consideration as part of the country’s mid-century climate plan. If and when that turns into policy, expect Brussels to claim the diplomatic win.

South Africa expressed an aspiration to be a net zero economy by 2050 in its low emissions development strategy – somewhat undermined by the detail it still expects to have 5 GW of coal in operation.

These are baby steps, but send a signal that even major coal users can see a clean path to improving energy access and ending poverty. Your move, India.

See our net zero tracker for the full list of countries with hopes, dreams and in some cases actual laws to end their warming of the climate.

Oil exporters are, on the whole, not climate leaders. Emissions cuts hurt their core industry, so they play a defensive, stalling role in international forums. But does it have to be that way?

A little-noticed proposal from US Democratic vice presidential candidate Kamala Harris would address the problem of surplus oil supply head on.

The idea to negotiate a managed decline of fossil fuel production – while politically challenging at home and abroad, and shelved by Joe Biden – holds tantalising potential to change the dynamics of international climate cooperation.

EU gets into gear

It is time for another round of intra-EU negotiations, to increase the climate target for 2030. As usual, Poland will take some persuading, but the various institutions look likely to land on at least a 55% emissions cut from 1990 levels.

The IMF has endorsed contentious plans to put a price on carbon at the border for imports from less stringent environmental regimes. Its chief Kristalina Georgieva stressed a deal with major emitters on a carbon floor price would be preferable.

The threat of a carbon border tax could put pressure on countries like Vietnam, for example, to strengthen domestic climate rules. The southeast Asian country updated its climate plan to account for its significant cement industry, but did not substantively increase ambition.

The Biden-Harris administration can rebuild democracy and climate action