Brazil is seeking to join the net zero club, but campaigners denounced its pledge as meaningless while deforestation rises under President Bolsonaro 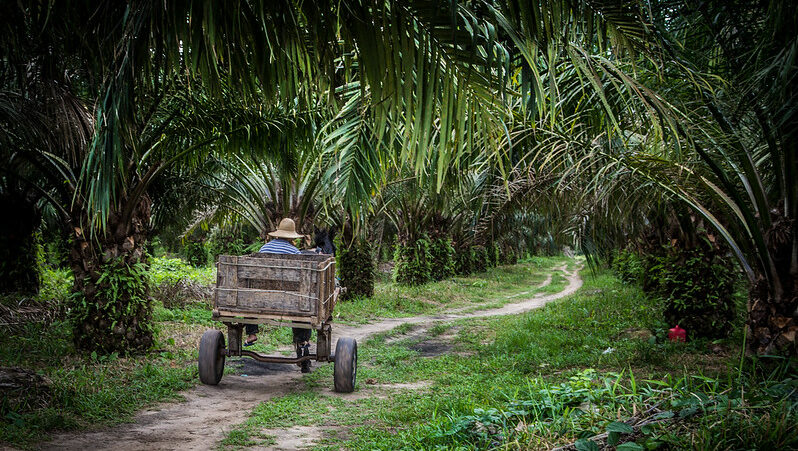 Brazil has announced it will aim for carbon neutrality by 2060, sparking anger among campaigners who say the pledge is meaningless and a deliberate distraction from president Jair Bolsonaro’s destruction of the Amazon rainforest.

Brazil revealed the “indicative” goal in an updated submission to the UN on Wednesday, but did not match it with increased ambition in the coming decade. The targets of reducing emissions 37% by 2025 and 43% by 2030, compared to 2005 levels, remain unchanged. Brazil is the world’s fifth largest emitter and deforestation is its largest source of emissions, according to Climate Action Tracker.

“Brazil announces an insufficient and immoral climate target,” NGO network Climate Observatory said in a statement. “[The 2030 target] would take us to a world about 3C warmer if all countries had the same ambition.”

While other major emitters, such as Japan and South Korea, have ramped up their climate ambition in recent months by adopting 2050 net zero targets, Brazil has failed to step up by delaying action until 2060 and not setting ambitious interim targets, Climate Observatory said. “The world has changed, but Brazil’s goals have not.”

To meet the Paris Agreement climate goals, Climate Observatory said Brazil should reduce its emissions by 81% by 2030, compared to 2005 levels, and set a net zero target for 2050.

Under Bolsonaro’s administration, deforestation of the Amazon rainforest has surged to a 12-year high. Last month, Brazil’s space agency reported that between August 2019 and July 2020, 6,890 square miles of rainforest were destroyed, a 9.5% increase compared to the previous year.

Under the Paris Agreement, Brazil previously committed to crack down on all illegal deforestation by 2030 and restore 12 million hectares of forests. The latest submission did not reiterate that pledge or use the word “deforestation”. In 2019, during Bolsonaro’s first full year in office, there was a 34% increase in deforestation.

In its new climate plan, Brazil said that it would use carbon credits to achieve its 2060 target and that as of 2021 it would require “at least $10 billion per year to address the numerous challenges it faces”. Climate Observatory described this condition as “yet another attempt to blackmail rich countries”.

“This sounds like an outrageous ‘no money, no forests’ message that would have zero chances of success,” said Rittl, who works at Germany’s Institute for Advanced Sustainability Studies.

Brazil called for negotiations on a new international carbon market to be urgently resolved, saying the Paris goals would be “seriously jeopardized” otherwise.

Last year a coalition of 31 countries said that carbon market rules pursued by Brazil made the 1.5C temperature goal of the Paris Agreement unattainable. Brazil has pushed back against rules that prevent the double counting of emissions reductions and wants to keep trading carbon credits which fall under the old Kyoto-era Clean Development Mechanism (CDM), on a new carbon market set up under the Paris Agreement.

Experts say this move risks flooding the market with carbon credits of no value and undermining global efforts to slash emissions.

This article was updated on 10/12 to clarify that the new submission did not mention deforestation.