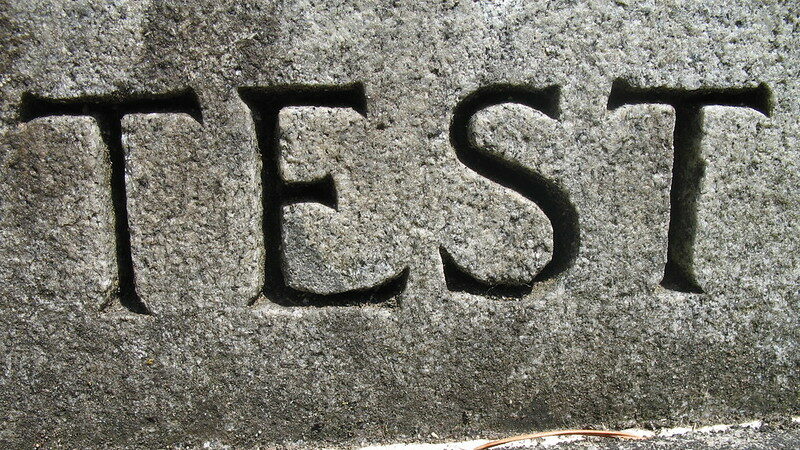 Leaders effectively have a second chance to pass the first test of the Paris Agreement (Pic: essenj/Flickr)

That was the question posed by Alister Doyle in early March, before the enormity of the coronavirus pandemic had hit home in Europe. Back then, the talk was of postponing in-person UN climate meetings by a few weeks. In fact, the rest of the year would be a write-off.

Based on the ambition “summit” — if a series of video messages merits the name — held on Saturday to mark the 5th anniversary of Paris, you would have to say: No.

Pakistan’s pivot away from coal power was significant, but nobody told the grid operator. UK and EU deserve credit for substantively upgrading their carbon-cutting plans, but they can’t do it alone. Domestic action must be matched with cash to accelerate the clean energy transition in emerging economies.

China signalled only baby steps this decade towards carbon neutrality in 2060. India brought nothing new. Some of the loftiest ambition came from small island nations, who will need more than the crumbs of financial support offered to make it reality. And many significant emitters — Brazil, Russia, Australia —were absent altogether.

While the Covid crisis has disrupted climate action, it also gives leaders a second chance to ratchet up ambition before Cop26 in November 2021. The UK presidency is looking better prepared for the diplomatic challenge than it did in spring, albeit with a male-dominated team. And renewed US engagement will inject some green into the recovery efforts.

Heathrow Airport got a court block on expansion overturned in the UK Supreme Court. It was a disappointing result for campaigners hoping to set a precedent, but the third runway still faces major hurdles.

Greenpeace and allies are hoping the Dutch courts will take a broader view of the applications of the Paris Agreement, in a test case against Shell. At stake is the oil major’s core identity and the liveability of the planet, so expect this to be fought all the way to the top.

In Kenya, women who own land are able to adapt better to climate variability, Sophie Mbugua reports. But too few are aware of their property rights, putting them at the mercy of men and extreme weather.

This is the last Climate Weekly of 2020. The news team is taking a well earned break over Christmas and will return with freshly sharpened pencils on 4 January.

As editor, I am proud of our journalism and everyone involved in making it happen. With your support, reader, we will increase our impact through 2021.

Thank you for reading, sharing and engaging with our work. See you in the New Year!