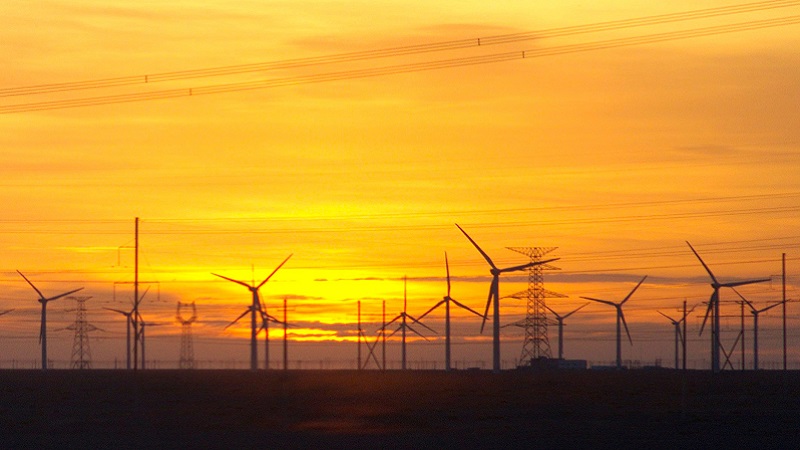 China’s National Energy Administration (NEA) is considering an increase in the ambition of the country’s clean energy programme this decade.

The NEA has proposed that China should get of 40% of its electricity from nuclear and renewable sources by 2030.

“If the NEA is exploring this 40% goal and puts 10-year targets already now for all the provinces, the strict requirements will put strong pressure for the provincial government to ramp up [renewable] investments and reconsider coal build-outs,” she said.

Centre for Research on Energy and Clean Air’s Lauri Myllyvirta, on the other hand, said it was “a pretty slow start towards carbon neutrality” by 2060.

Of the 40%, the NEA proposed that 25.9% would come from technologies other than hydropower, including solar, wind and nuclear.

Currently, China gets around 28% of its electricity from renewables, mostly from hydropower.

That would go further than a goal of 1,200 GW announced by president Xi Jinping at a climate ambition summit in December. Xi also said China would aim for 25% of total energy consumption to come from non-fossil sources by 2030.

China is behind the deadline to submit an updated 2030 emissions target to the UN, as required under the Paris Agreement

Myllyvirta told Climate Home the NEA’s proposed target would mean CO2 emissions increased by about 5% from 2020 to 2030 and peaked some time between 2025 and 2030.

Egypt expresses an interest in hosting COP27 climate talks in 2022

The NEA was recently criticised by government inspectors for backing coal in heavily polluted areas and not doing enough to promote low-carbon energy.

This report was widely considered a blow to the NEA and its leaders and a warning from the Chinese leadership that a lack of environmental ambition would be punished.

NEA leaders are drawing up a “rectification plan” to submit to China’s State Council.

The NEA’s clean energy proposal has been sent out for consultation to local energy agencies and grid operators. The consultation ends on 26 February.