Collectively, updated national targets will only reduce emissions 0.5% by 2030 from 2010, UN analysis finds — far from the 45% scientists say is needed to hold warming to 1.5C 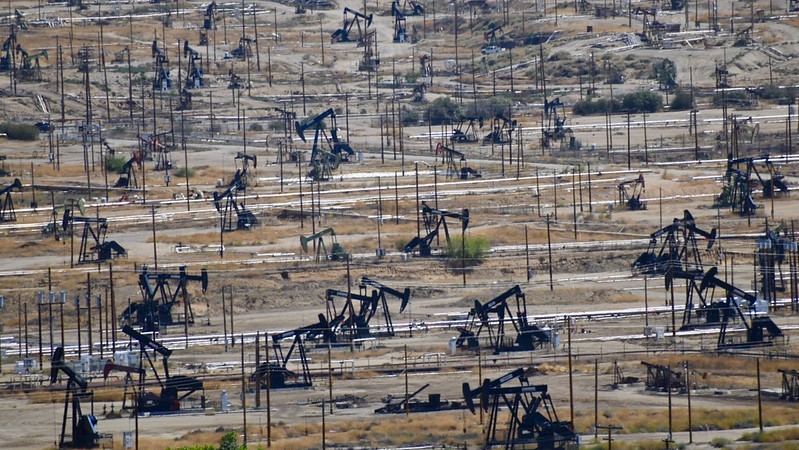 Every country, and especially large emitters, needs to increase climate ambition this year to avert disaster, the UN climate chief has said.

Patricia Espinosa warned that the collective ambition of national plans by the end of 2020 was “very far” from putting the world on track to meet its Paris Agreement goals of limiting global heating to “well below 2C” and strive for 1.5C.

Her comments were based on analysis published by UN Climate Change on Friday of national climate plans submitted before 31 December 2020. Only 75 countries, including EU member states, met the deadline for updating their plans, accounting for about 30% of global emissions.

Their combined plans achieve less than 1% emissions reductions by 2030 compared to 2010 levels, Espinosa said. “And that simply is not good enough”.

“The message is extremely clear,” she told reporters. “We are collectively wondering into a minefield, blindfolded. The next step would mean disaster.”

Espinosa urged major emitters to “step up” and commit to “much more radical” emissions reductions cuts this year. China, the US and India – the world’s top three emitting countries – have yet to reveal their plans.

“I call on all parties, even on those who have submitted already their new updated [climate plans], to look at how they can increase their ambition. If this task was already urgent, it is crucial now,” she said.

The report found that new commitments would shave off 2.8% of greenhouse gas emissions by 2030 compared with previous pledges.

Leading scientists at the Intergovernmental Panel on Climate Change have said emissions should fall 45% from 2010 levels by 2030 to limit temperatures to 1.5C by the end of the century.

“This report confirms the shocking lack of urgency, and genuine action,” said Aubrey Webson, of Antigua and Barbuda, chair of the Alliance of Small Island States. “We are flirting dangerously with the 1.5C warming limit that the world agreed we need to stay within. It is small island developing states like ours that will pay the ultimate price if we do not.”

UN chief António Guterres described the report as “a red alert” for the planet and urged nations to match their long-term ambition with short-term action. Cop26 president designate Alok Sharma, of the UK, backed the call for major emitters to submit ambitious 2030 targets this year.

Despite the opportunity offered by the Covid-19 recovery to put climate action at the heart of stimulus packages, “many nations are sticking to their business as usual approach,” Espinosa said. “It is a rare moment that cannot be lost.”

While countries were expected to submit improved national contributions to meet the Paris goals – known as nationally determined contributions (NDCs) – before the end of 2020, fewer than half did so. Many nations experienced delays due to the coronavirus pandemic.

In total, 113 countries are yet to submit updated climate plans.

Among large emitters, the EU, the UK and Argentina stepped up their climate ambition last year. And overall, the report points to an improvement in the quality of countries’ climate goals.

More countries are adopting absolute emissions reduction targets, with most climate plans covering all sectors of the economy.

But a number of big emitters have failed to improve their plans. Brazil and Mexico even backslid on their commitments, with emissions set to rise compared to their previous plans, according to Climate Action Tracker.

Its analysis found that Australia, Russia, South Korea, Switzerland and Vietnam have submitted plans that do not add up to deeper emissions cuts.  Japan and New Zealand did not improve on their plans either but both promised to increase ambition ahead of Cop26 this year.

Meanwhile Indonesia has said it would not strengthen its ambition this year.

A host of new climate plans could be announced on the 22 April, when the US is hosting a leaders’ climate summit as it revives the Major Economies Forum, a group of 17 large emitters.

Joe Biden reiterated this week that the US would have an improved 2030 climate plan “ready in advance of the summit” and he is under pressure to ensure the US does its fair share. Canada’s prime minister Justin Trudeau also said he would announce increased ambition by the meeting, according to a White House readout.

China provided a glimpse of its updated climate plan during a climate summit in December. Climate Action Tracker said the proposals would result in a modest increase in ambition compared to current policies.

Despite international pressure, it remains unclear what India is preparing to bring to Cop26.

With new plans expected during the course of the year, UN Climate Change will publish an updated report ahead of Cop26. It is expected to compare countries’ collective level of ambition with scenarios for meeting the 2C and 1.5C temperature goals.

In the meantime, climate campaigners have said the situation was alarming. Jennifer Morgan, executive director of Greenpeace International, described it as “a nightmare” and urged governments to “come back with a better offer”.

“With their woefully weak climate targets big emitters like Japan, Australia and Brazil are weighing down overall global ambition when in fact they should be leading,” said Tasneem Essop, executive director of Climate Action Network.

The story was amended on 26/02/21 to reflect the fact that updated climate plans submitted by 31 December 2020 would reduce emissions by less than 1% by 2030 compared with 2010 levels. Not the combined climate plans of all countries.