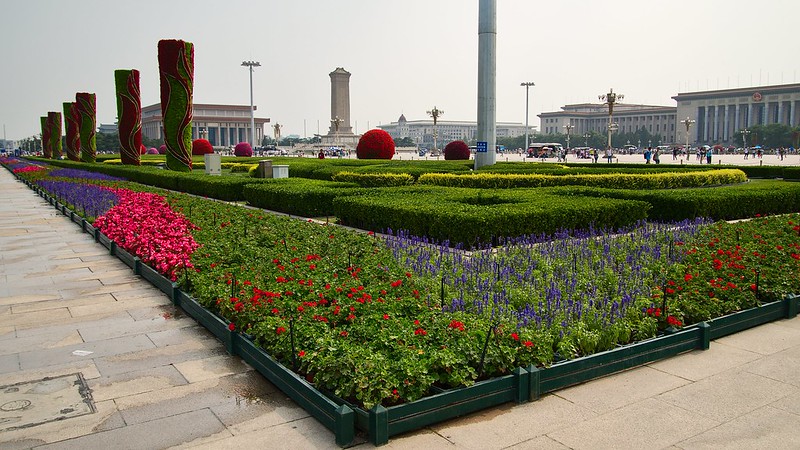 Anyone hoping China’s net zero pledge signalled a pivot away from coal will be sorely disappointed by the five-year plan unveiled on Friday.

The climate and energy targets to 2025 are incremental, leaving space for “clean” coal growth alongside nuclear and renewables. And the latest government figures show China’s recovery from coronavirus to date has been anything but green.

Then again, should we be surprised? China’s rich neighbour Japan is still building coal plants. The US has no official coal exit plan, although market forces are doing much of the job. Germany is planning to burn coal until 2038.

António Guterres continued his activist strain of UN leadership at this week’s Powering Past Coal summit with a call on G7 nations to commit to a 2030 end date for coal power generation.

It is one area where the UK can set an example, having slashed coal generation from 40% to 5% of its electricity mix in five years (2013-18) and kept the lights on. Better things are possible.

As finance minister of Australia 2013-20, Mathias Cormann opposed climate pricing, renewable energy targets and a green bank. Now he has the temerity to say achieving net zero emissions by 2050 requires an “urgent and major international effort” and he is the man to lead it.

What could have prompted this change of heart? Well, Cormann is running for the top job at the OECD, where he has made the final two against Sweden’s Cecilia Malmström, a former EU trade commissioner.

Which way will the Biden Administration vote? Cormann is seen as more aligned with US positions on tax and economic issues, but his record of obstructing climate action has to count against him. Look out for a decision before the end of the month.

Satellites have detected an alarming rise in methane emissions from Russian gas infrastructure, with a 40% increase in the number of releases in 2020.

The plumes came from two pipelines to Europe and could reflect reduced maintenance during a downturn in prices, leading to more venting and flaring, analysts said.

The analysis provides further impetus for the EU to implement a proposal sketched out last year to impose emissions performance standards on imported gas.