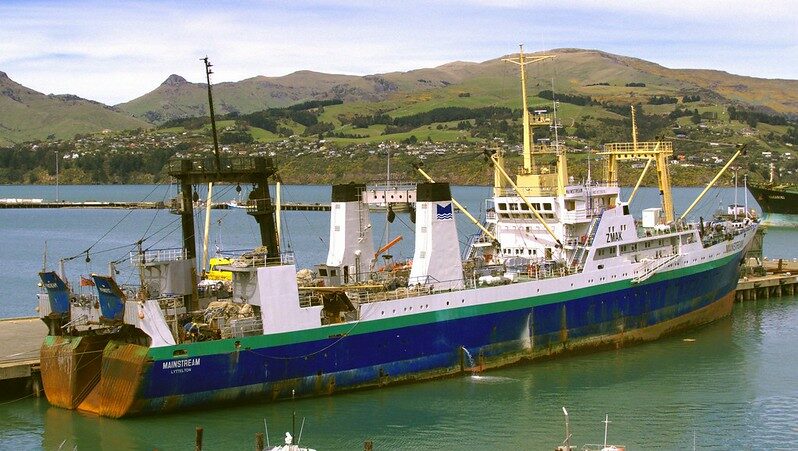 Trawling the seabed for fish and seafood leaves an ecological wasteland in its wake. For that reason alone, the practice has long been targeted by environmentalists.

A major study in Nature this week revealed that stirring up sediment at the bottom of the ocean also releases carbon dioxide equivalent to the emissions of Germany or aviation each year. This is not counted in greenhouse gas inventories.

Could industrial trawling be incorporated into carbon pricing schemes? Some governments are already considering whether they could sell carbon credits for restricting trawling, one of the study authors told us – which raises many of the same concerns as forest carbon offsetting.

First comes the hard work of updating national carbon accounts in a consistent way to reflect the latest evidence. For some small coastal and island countries it will be a radical adjustment.

Youth activists are taking on net zero in climate strikes around the world today, under the banner #NoMoreEmptyPromises. Specifically, their beef is with vague and distant pledges not backed up by immediate action.

In a classic example of the dissonance, an Indian lawmaker from the ruling party has proposed setting a 2050 net zero target in law – while defending recent coal mine expansion in his district.

Lending some academic rigour to the campaign, a well-timed commentary in Nature sets out three ways to separate credible long-term climate strategies from greenwash.

Let us clamor as we raise our calls for climate justice and demand the major polluters for #NoMoreEmptyPromises. #CleanUpStandardChartered #RaiseYourStandards pic.twitter.com/4FatR5zfA7