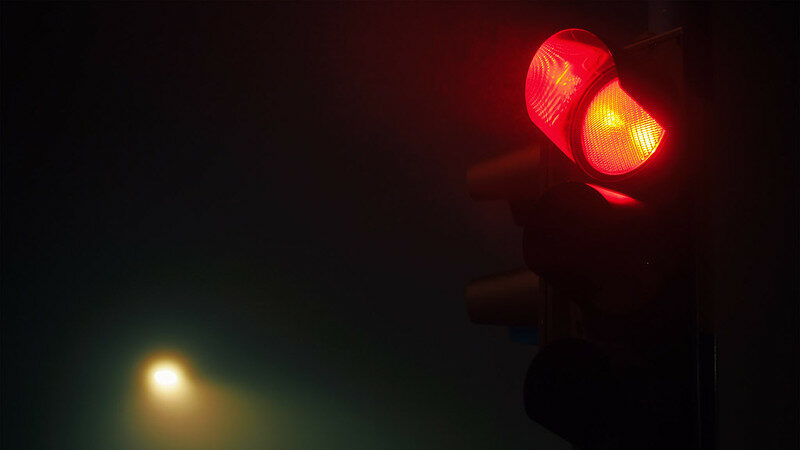 “Starkest warning yet.” “Wake-up call.” “Alarm bells.” These phrases do the rounds after every major UN climate science report. “Code red” was UN chief António Guterres’ attempt to mix it up.

Many people around the world will have heard about the climate crisis for the first time this week, as the Intergovernmental Panel on Climate Change said human influence on warming was “unequivocal”. Top scientists linked rising emissions more confidently than ever to the extreme heatwaves, floods and droughts that are already upon us, and intensifying.

The newly alert are asking what is being done to protect them and future generations from an apocalyptic future. Climate watchers know from bitter experience that dire scientific warnings do not automatically lead to action.

Amid calls for urgency the same old obstacles reasserted themselves: politicians deflecting responsibility on the basis of historic vs future emissions; concerns about the cost of living and industry lobbying in its narrow short-term interests.

Cognitive dissonance award of the week goes to the White House, which called on OPEC to pump more oil just days after endorsing the need for strong emissions cuts.

The Bolsonaro administration touting for $4 billion investment to prop up its coal sector comes a close second. Brazil accepted the scientists’ conclusions along with all the other government representatives.

It doesn’t help that the phrase “fossil fuels” did not make it into the summary for policymakers, the most widely read part of the report, only the vague “human influence”.

So what has changed? Two things stand out. A spotlight on rising methane levels underlines the need for stronger monitoring and regulation of oil and gas installations. And the increasing confidence in blaming specific weather events on human activity will empower victims or vulnerable groups to seek redress in the courts.