Who speaks for Afghans? – Climate Weekly 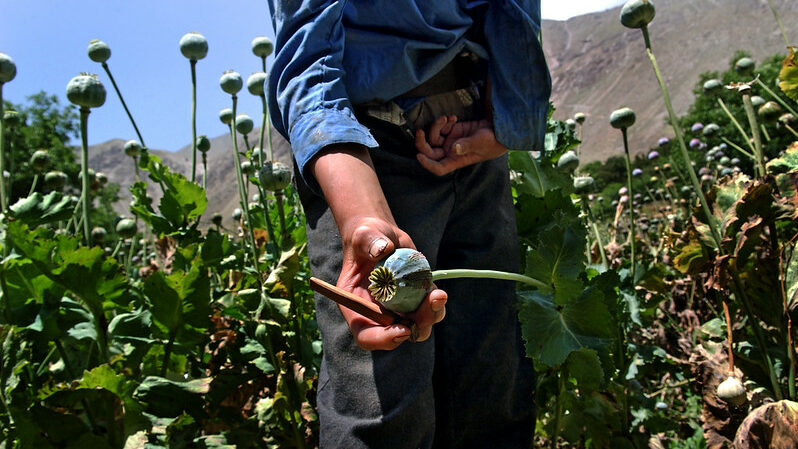 A suicide bombing near Kabul airport on Thursday added another dimension to the chaos in Afghanistan as western forces rush to complete their evacuation.

Islamic State claimed responsibility for the blasts, challenging the Taliban’s hold on the capital. Either group is bad news for Afghan women and girls, and anyone with links to the former government or exiting armies.

Taliban officials are on a charm offensive in international media, with one suggesting to Newsweek the group could contribute to fighting climate change if formally recognised by other governments.

Don’t expect the Taliban to consign coal to history any time soon, though. The militant group gets a surprisingly large share of its revenue from mining – more than from the opium trade – and could scale up coal exports to pay salaries as it seeks to govern.

Afghan people could certainly use support to cope with the impacts of climate change. The UN estimates more than 10 million are at risk of hunger due to the interplay of conflict and drought.

Water scarcity has compounded instability in the country for decades, arguably helping the Taliban to recruit desperate farmers. There was not enough investment in irrigation and water management during periods of relative peace. One adaptation tactic was to switch crops from thirsty wheat to drought-resistant opium poppies – but that brought its own problems.

The question for the international community is: who gets to represent Afghans’ climate interests? If the Taliban is serious about climate engagement as a route to legitimacy, Cop26 will be an early test.