In a rebuke to the UK hosts of next month’s climate summit, countries including China, India and Saudi Arabia said a call for net zero goals went “against climate justice” 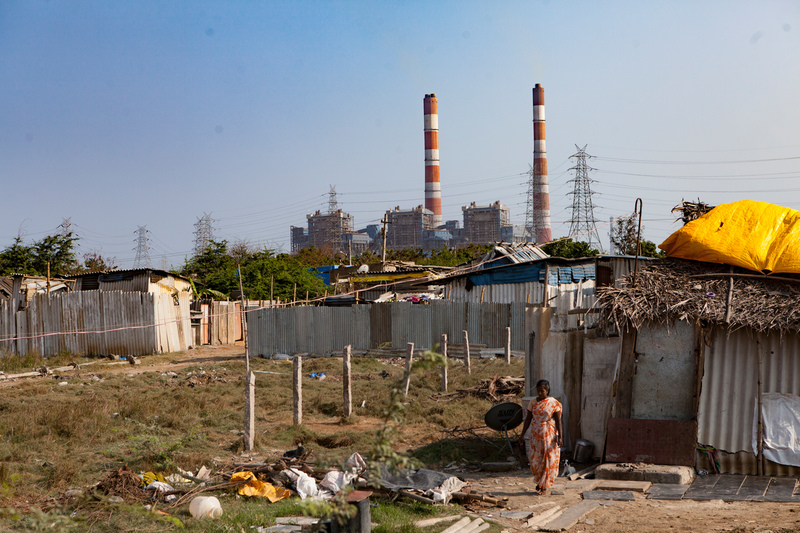 A group of emerging economies has accused rich nations of unfairly imposing a universal 2050 net zero goal on the developing world.

In a ministerial statement ahead of the Cop26 climate talks, which start in Glasgow on 31 October, the group of “like-minded” developing countries issued a strong rebuke to the UK host for calling on all countries to cut their emissions to net zero by the middle of the century.

Ministers from the group of 24 nations, which includes China, India, Egypt, Indonesia, Pakistan, Saudi Arabia and Vietnam, accused rich nations of failing to address their historic responsibility for causing climate change and shifting the burden on developing economies.

“Major developed countries are now pushing to shift the goal posts of the Paris Agreement from what have already been agreed by calling for all countries to adopt net zero targets by 2050,” they wrote.

“This new ‘goal’ which is being advanced runs counter to the Paris Agreement and is anti-equity and against climate justice.”

Instead, developed countries should “aim for their full decarbonisation within this decade” to allow developing countries more time to grow their economies and meet energy demands, the statement said.

Scientific models show that the world should achieve global carbon neutrality by 2050 for a 50% chance of limiting global heating to 1.5C – the most ambitious goal of the Paris Agreement.

Under the Paris accord, countries agreed to achieve a balance between human-caused greenhouse gas emissions and removals in the second half of the century.

This, the like-minded group argues, is “a global aspiration rather than as national targets for all countries”.

LMDC Minister Statement ahead of @COP26. Glasgow will be one of the most difficult COPs in recent years. https://t.co/pkVFj8rrNO pic.twitter.com/OlDu8eepeJ

The group argues that historic responsibility for emissions and causing climate change should be a key element to determine how this global aspiration can be achieved in a equitable way.

The statement emphasises that during their industrialisation phase, developed countries overused their share of the carbon budget.

“Promoting distant net zero targets for themselves amount to furthering carbon injustice and inequity,” they wrote. To put this right, they called on rich nations to end their contribution to climate change this decade.

“If they continue to emit and occupy more atmospheric space for the next 30 years, the Paris Agreement’s global goals and the [UN climate] Convention’s objective will not be met,” the group said.

While China has joined the net zero club with a 2060 goal, it endorsed the message that developing countries should not be held to the same standard as industrialised nations.