Who pays for the inescapable coal phasedown? – Climate Weekly 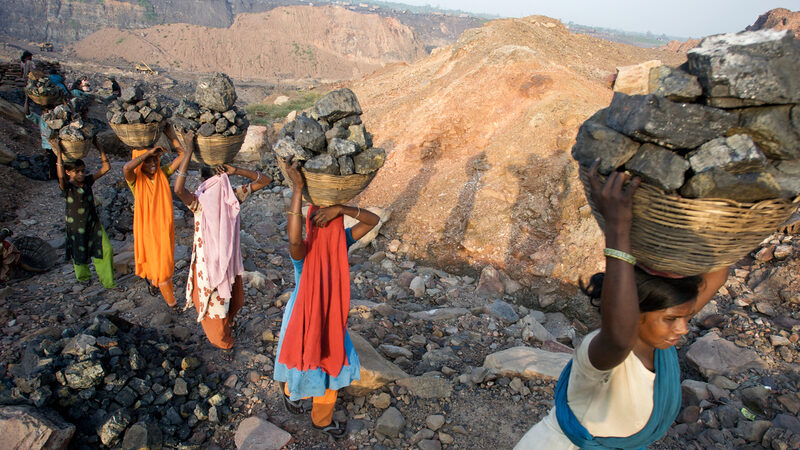 A last-hour change to the Glasgow pact from a “phaseout” to a “phasedown” of coal power got a lot of attention, with India taking the flak for softening the language.

For the record, China also objected to “phaseout” and the US, EU and UK Cop26 presidency accepted “phasedown” rather than cut the coal reference altogether.

Why does it matter? A report by the National Foundation for India this week helps to explain. It estimates 13-20 million Indians depend economically on the coal sector – somewhere between the population of Zimbabwe and Thailand.

The reference to coal in the Cop26 outcome injects some urgency into the question of how they can survive and prosper in a clean energy future.

“Now there is an international consensus. There is a goal: phasedown, which will happen. India is a signatory to that. I’m sure in the coming years the pressure will be to quantify the phasing down. We cannot escape that and nor does India intend to dilute its commitment,” said government official Anil Jain at the report’s launch.

Good news. But, guess what, Jain says Coal India should not have to pay for it.

Prime minister Narendra Modi called for a cool trillion dollars to support the upgraded climate goals he announced in Glasgow – goals that have yet to be submitted to the UN in writing.

There is a lot riding on initiatives, like the $8.5 billion package for South Africa, to show international support can ease the transition.