Finance must be the golden thread for climate diplomacy in 2022 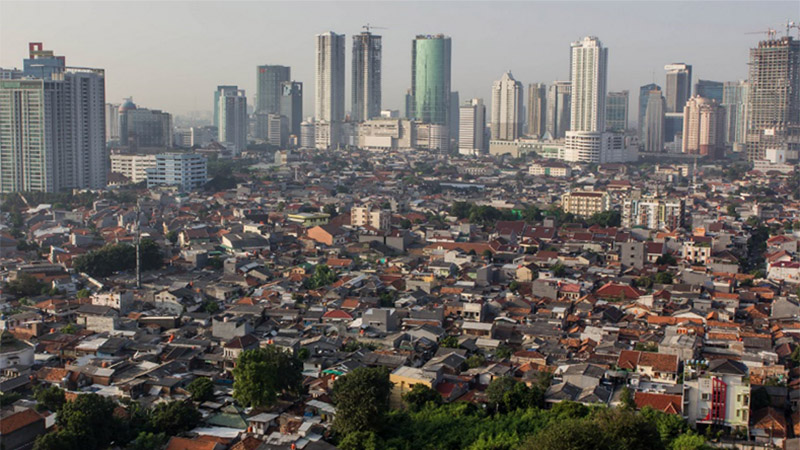 Diplomacy never sleeps and diplomats are already steaming ahead to prepare for next year’s world leaders summits. As sherpas begin meeting again after Cop26, G20 host Indonesia and G7 host Germany will both be trying to prove themselves.

To succeed, both summits need to have a golden thread of finance commitments and reform running through them to address climate change. Climate change is the defining issue of this generation of world leaders; finance the most potent fuel for tackling it.

While Cop26 delivered some good outcomes, it also dropped some balls: a failure to properly tackle loss and damage and a last-minute deal to weaken coal commitments undermined trust.

Next year, Indonesia and Germany will need to mobilise trillions in climate finance to provide all countries with the resources they need to tackle the climate crisis.  Here are four ways to deliver.

The G20’s efforts won’t come to fruition without the G7’s money and influence. The world’s biggest economies are central to public finance, and major shareholders of development banks. Those most powerful countries need to build an open framework to mobilise money – not exclusive climate clubs that only protect them.

Recent events in Germany and Indonesia should give both presidencies the motivation and mettle to secure results: cars barrelled down German streets this summer in catastrophic floods that climate change made up to nine times more likely. In Indonesia, the fatal fallout from Cyclone Seroja revealed the country’s huge vulnerability to climate catastrophe.

If Cop27 is a success a year from now, it won’t just be because of what happens in Egypt. It will be because of the G7 and G20 leaders’ engagement and agreement on a new “trillion vision” for long term finance and climate needs. It’s only progress like this that will move us closer to a safer world and show that those most responsible for the climate crisis are finally working together.

Luca Bergamaschi is co-founder of the Italian think tank ECCO, working together with Governments, philanthropy and civil society organisations to accelerate climate action in Italy, Europe and globally.