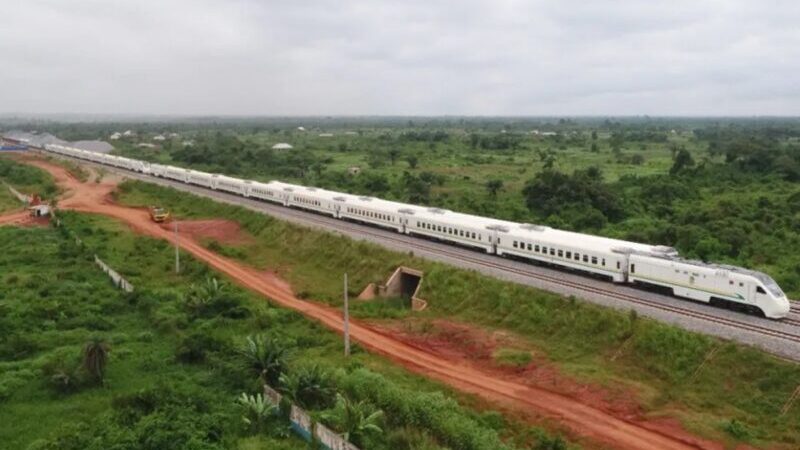 That, in a nutshell, is why most African countries prefer to deal with China than the EU. China, for all its flaws, gets the job done.

And it explains why the EU’s launch of a “global gateway” initiative to rival the belt and road earlier this month fell a little flat. Brussels had neglected to consult African partners before bragging about its superior green governance credentials.

One of the points of contention is gas: most of western Europe is cutting off finance for all fossil fuels, while some developing countries – including Nigeria – see fossil gas as a transition fuel.

There are real and principled reasons why the EU and member states are applying stricter climate criteria. An end to finance for oil and gas infrastructure is in line with what the International Energy Agency says is necessary to hold global warming to 1.5C. The “leapfrog” to clean energy in Africa is a worthy aspiration.

Unfortunately, Brussels does not appear to be applying such a high standard within the bloc. Last month, it signed off $15bn worth of gas projects as “priority infrastructure”. Its latest package of draft climate legislation would allow gas grid operators to continue proposing new pipelines and LNG terminals to be built over the next 10 years.

EU commissioners say there will be a decreasing role for fossil gas in the energy system. Long-term contracts to import gas will not be extended beyond 2049, as the bloc gets to net zero emissions.

Yet they seem reluctant to follow that line of thinking to its logical conclusion: gas grids must at some point be made redundant as applications like cooking and heating switch to (clean) electricity. That will not happen with the grid operators in control of the transition.

The main rationale for backing some last gas projects is energy security: reducing reliance on Russia and protecting households and businesses from price shocks. Why not spend that money on accelerating the uptake of insulation, electric stoves and heatpumps?

If the EU wants to exert influence over African and other developing country partners, it needs to both listen to their needs and walk the talk at home.