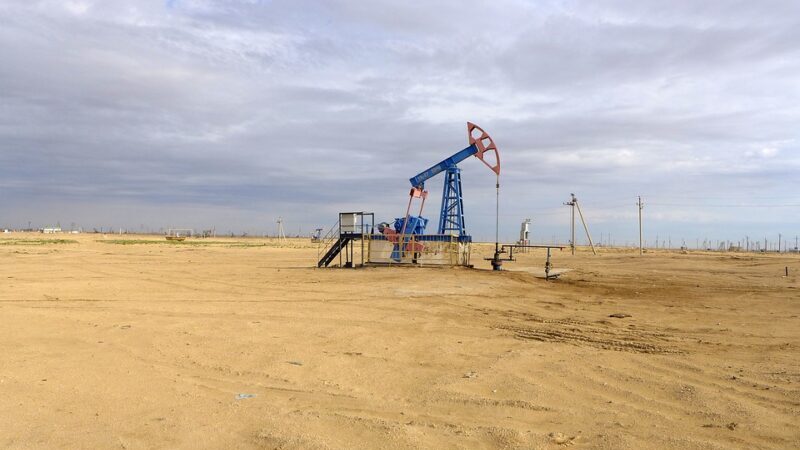 Never mind their heavily caveated net zero targets, the test of an oil company’s climate commitment is whether – and how fast – it plans to shrink production.

Shell, for one, says its production peaked in 2019 and it’s aiming for reductions of 1-2% year on year. That still means some frontier development to top up declining output from existing wells – contrary to the International Energy Agency’s advice that no new oil is compatible with a 1.5C future.

Still, it has abandoned the industry’s attachment to eternal growth. And if it takes last year’s landmark Dutch court ruling seriously, Shell will have to show more restraint.

That helps to explain why the oil major rolled over so quickly when campaigners targeted its involvement in developing Cambo oil field last year.

And it bodes well for indigenous groups defending the sanctity of South Africa’s Wild Coast against oil exploration. While Shell is contesting the court case, it takes less resistance than it used to to tip the balance in favour of leaving the oil in the ground.

The flipside is the oil industry may end up concentrated in places with weaker civil society, environmental and social protections. Empowering democratic institutions is a climate strategy.