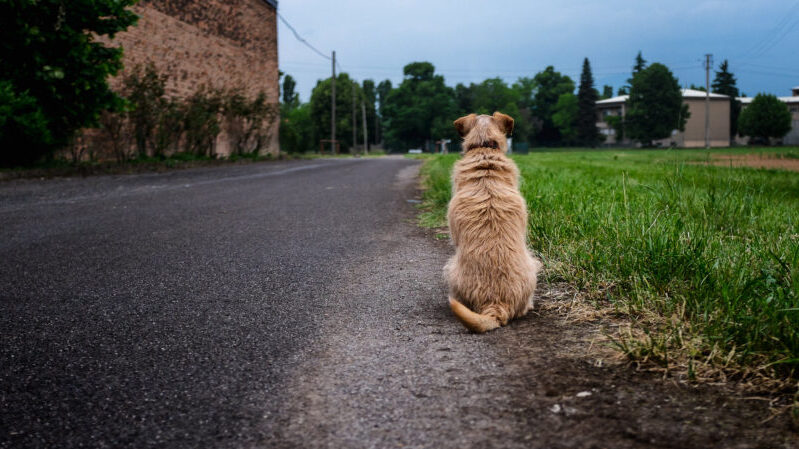 When the Science Based Targets initiative launched, it set an important principle. Instead of companies setting vague sustainability goals based on what was “feasible”, they had to start from what climate science demanded.

This has undoubtedly led to stronger ambition from some of the world’s biggest brands. Thousands of big businesses have signed up.

And yet. The initiative both set the standards and assessed – for a fee – whether individual corporate policies lived up to them. It acted as judge and jury.

So it was only a matter of time before somebody else came along to pick holes in SBTi’s approach. Enter the New Climate Institute.

Its analysts scrutinised the climate plans of 25 multinationals, of which 18 had been endorsed by SBTi as 1.5C or 2C-compatible, and found them wanting.

Whether by questionable offsetting practices or using anomalously high baseline years, these companies were on track to emit significantly more than their headline claims suggested.

SBTi, the report concluded, had become a “platform for greenwashing”.

Some took issue with this. One corporate sustainability professional defended the SBTi standard on LinkedIn as “the most rigorous of its kind” and said the report “makes an enemy of progress”.

The targets of the critique generally accepted it in a constructive spirit. SBTi’s Alberto Carrilo Pineda said its new “net zero standard” closed many of the loopholes identified.

As the initiative works on setting standards for oil and gas companies to join – the only sector it won’t yet validate – that outside scrutiny will remain essential. After all, the atmosphere does not award points for effort.

Having led this newsletter with the backlash against WWF’s “tokens for nature” sale last week, it is only fair to note that they quietly cancelled the initiative a few hours later.

That didn’t win them back the supporters who’d already cancelled their subscriptions and only angered the NFT enthusiasts who’d bought their digital artworks of endangered species.

“[W]e all have lots to learn about this new market,” WWF-UK wrote in a brief statement. Indeed.