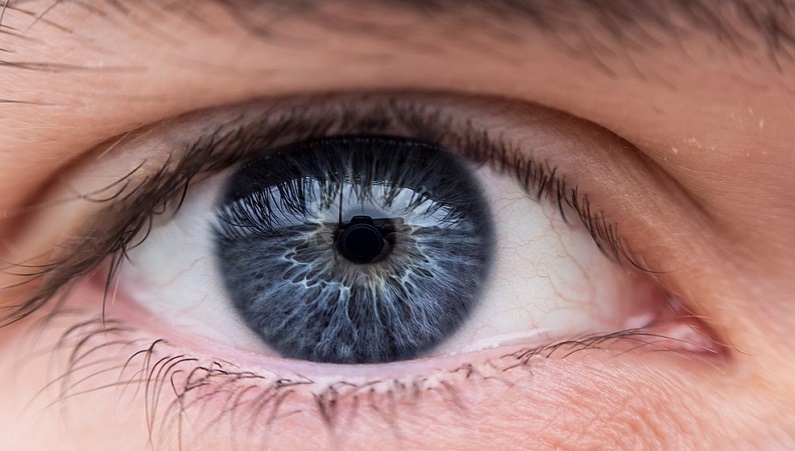 He may get treated like a rockstar at climate conferences now but Barack Obama’s “all of the above” energy strategy made the US the world’s largest oil producer, as he liked to boast as recently as 2018.

His stated policy was to support the growth of renewables but also of fossil fuels, failing to recognise the huge environmental differences between the two.

The European Union now looks set to make a similarly catastrophic mistake as its green taxonomy rules could classify some hydrogen derived from methane gas as a green investment.

A spokesperson for Equinor, the Norwegian state-owned oil firm touting “blue hydrogen” in EU policymakers’ favourite newsletters, said that the EU will “need many forms of hydrogen with zero to low-carbon and environmental footprint.”

But, like Obama ignored the fact that oil is not solar, the EU is conflating blue hydrogen with green hydrogen, “low-carbon” with zero carbon. It’s not the only one, with the oil industry promoting this as a climate solution the world over.

In fact, one study suggests that producing blue hydrogen has a higher carbon footprint than burning methane gas for electricity. The industry claims it can capture 95% of the carbon dioxide from its production process but independent experts put that figure far lower.

There’s also the question of what to do with the carbon you capture. Equinor wants to bury it under the sea but that process takes a lot of energy and will the gas stay there or eventually leak into the atmosphere?

Equinor says the EU’s “volume needs [for hydrogen] are massive” and is right to prioritise hard-to-abate sectors like cement and steel. But it’s wrong to say blue hydrogen is the answer. Clean green hydrogen can do the job.

The “all of the above”, “many forms of hydrogen”, “lots of tools in your toolbox” argument has a common sense appeal but doesn’t stand up to scrutiny.

A better analogy is a big dinner party. You don’t cook many different dishes, some of which are slightly poisonous. You keep all your food poison-free.