The group will promote real emissions reductions among cities, regions and businesses, rather than over-reliance on carbon offsets or carbon removal technology 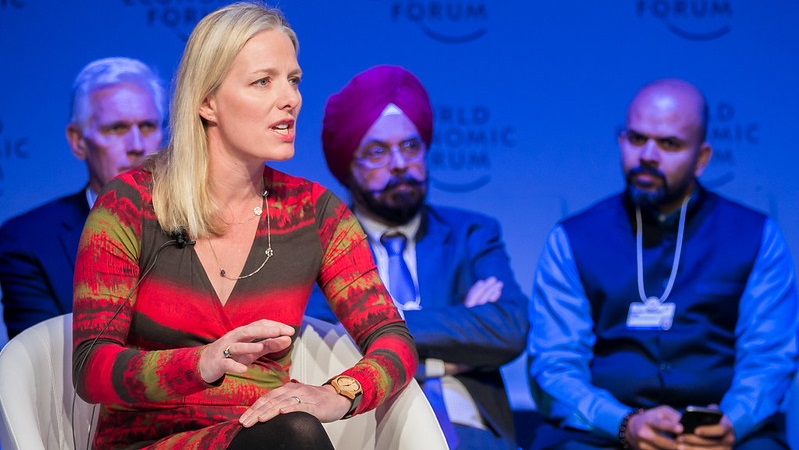 The UN has tasked a high-profile committee with drawing up standards so that businesses and sub-national governments “walk the talk on their net zero promises”.

Within twelve months, the 16-member group is to publish recommendations on how to judge net zero commitments and translate them into national and international regulations.

It will be called the High-Level Expert Group on the Net-Zero Emissions Commitments of Non-State Entities (HLEG) and be supported by a small full-time staff at the UN’s New York headquarters.

Announcing the group, the UN’s secretary-general António Guterres said: “Governments have the lion’s share of responsibility to achieve net-zero emissions by mid-century. Especially the G20. But we also urgently need every business, investor, city, state and region to walk the talk on their net-zero promises.”

He added: “To avert a climate catastrophe, we need bold pledges matched by concrete action. Tougher net-zero standards and strengthened accountability around the implementation of these commitments can deliver real and immediate emissions cuts.”

The group will be chaired by Catherine McKenna. She was Canada’s environment minister and infrastructure and communities minister under Justin Trudeau’s government before leaving politics last year to focus on “[her] kids and the climate”.

Commenting on her appointment, she said: “The recent avalanche of net-zero pledges by businesses, investors, cities and regions will be vital to keep 1.5C alive and to build towards a safe and healthy planet, but only if all pledges have transparent plans, robust near-term action, and are implemented in full.”

Climate scientist and campaigner Bill Hare, another member of the group, said: “Governments are being held to account, but for non-state actors the situation is a lot more murky, and without guidelines, many net zero claims risk being simply [public relation] campaigns without verification”.

They will attempt to combat greenwashing, when corporations claim to be helping the environment without doing enough to align with international climate goals. In particular, the group will focus on the over-use of carbon offsets and unrealistic dependence on carbon removal technology.

At a press briefing on Thursday, the UN's special advisor on climate Selwin Hart criticised companies which set long-term net zero targets but do not have shorter-term interim targets. "Under no circumstances can that be credible," he said.

Asked by Climate Home if "scope three" emissions, from the use of a company's products, should be included in a company's emissions, McKenna said: "I don't want to get ahead of the working group but my view is yes."

She added: "There are some people who want to greenwash, so the more that we can have robust standards, clear standards - including I believe scope three - the more that we're going to be able to be ambitious on climate action and reach the goal of 1.5C [of global warming]".

Oil and gas company Shell has recently appealed against a Dutch court ruling which ordered it to cut its emissions, including scope three, by 45% by 2030. Shell's chief executive Ben van Beurden argued it was not responsible for "reducing the emissions of its customers from the use of its products".

Hart said that the group will not be "naming and shaming individual companies". It's job is to ensure that standards and definitions are clear, not to enforce them, he said.

The most prominent benchmark for corporate net zero targets is the Science-Based Targets Initiative, which was set up by a coalition of green groups. But independent analysts accused the initiative of providing a "platform for greenwashing", noting that its revenue comes from the same multinational companies it validates.

The New Climate Institute found corporate net zero targets often rely on carbon offsets whose climate benefits are oversold while others use an anomalous baseline to make reaching targets easier.

Two taskforces have been set up to promote integrity in the market for carbon offsets. One, called the Integrity Council for the Voluntary Carbon Market was set up by UN special envoy for climate action and finance Mark Carney. The other, called the Voluntary Carbon Market Integrity initiative (VCMI) is co-chaired by former UN clean energy envoy Rachel Kyte.

This article was updated on 31/3/22 to include comments made by Catherine Mckenna and Selwin Hart at a press conference and to add extra context on the issues raised by these comments.