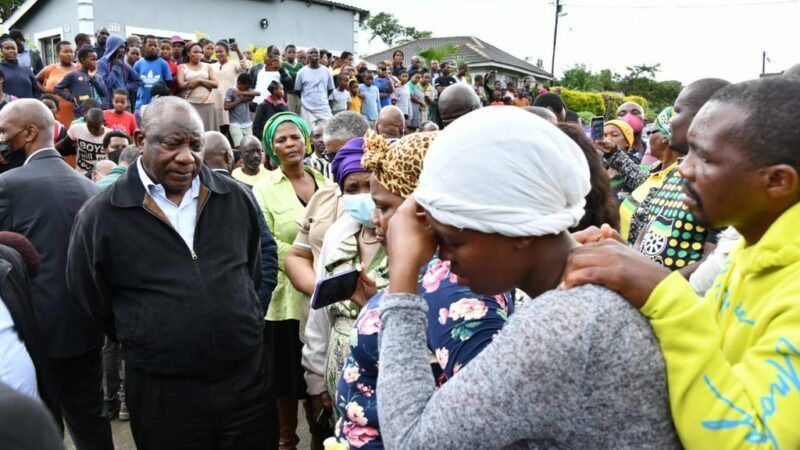 When months’ worth of rain falls in one day, it is a fair assumption that decades of fossil fuel burning are partly to blame.

When 300 people die in the resulting carnage, it is not enough to point to climate change. You have to ask: why were so many living in the path of danger? Why did they have no safe place to go? Where were the warning messages?

In the case of this week’s devastating floods in and around Durban, South Africa, no red alert was issued, only an orange warning. As with last year’s tragedy in Germany, a lack of coordination between authorities meant many people were caught off guard by the severity of the weather.

The disaster also exposed a stark shortfall in safe housing, with poorer citizens making do in shacks precariously perched on steep hillsides or in low-lying flood plains.

This is loss and damage. Where money can make the difference, historic polluters need to put their hands in their pockets.

That does not let provincial and national authorities off the hook for getting life-saving messages to citizens.