In a tightening of sanctions against the Kremlin, Brussels proposes to cut off the source of a quarter of EU oil imports by the end of the year 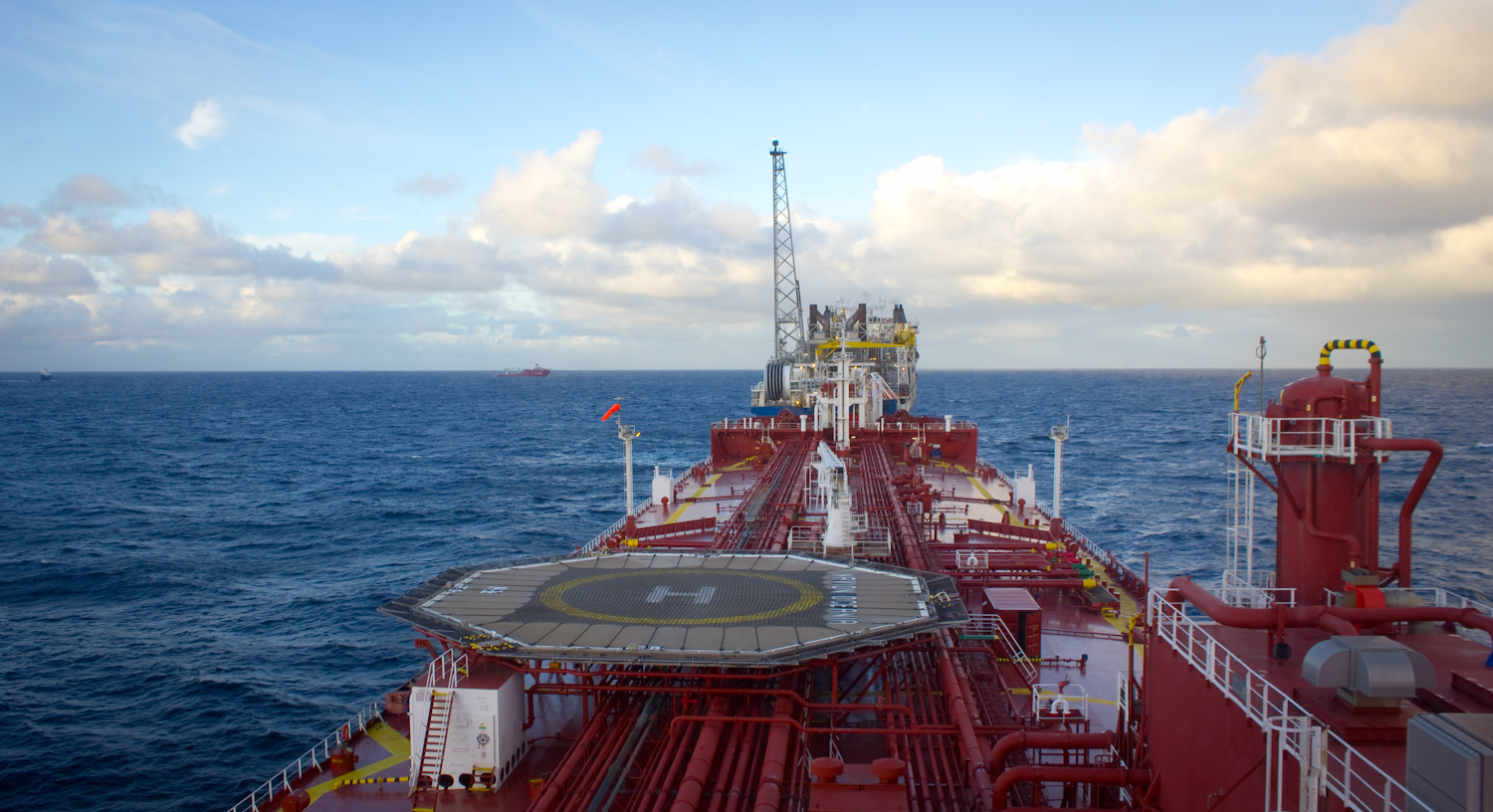 The EU plans to ban Russian crude oil imports within six months and refined products by the end of this year, in its latest round of sanctions against the Kremlin.

“Today we will propose to ban all Russian oil from Europe,” European Commission president Ursula von der Leyen said in the European Parliament on Wednesday.  “This will not be easy,” she added.

“We will make sure that we phase out Russian oil in an orderly fashion, in a way that allows us and our partners to secure alternative supply routes and minimises the impact on global markets… Thus, we maximise pressure on Russia, while at the same time minimising collateral damage to us and our partners around the globe.”

EU member states have been wary of imposing an embargo on Russian oil and gas but Germany indicated earlier this week it was ready to back an EU ban and said it would weather short-term price hikes and fuel shortages.

The re-election of Emmanuel Macron as French president last week helped tip the balance in favour of a tough EU-wide stance.

In retaliation, Vladimir Putin signed a decree on Tuesday enabling him to terminate exports and deals on his own terms.

Russia has benefited in the short term from disruption to the coal, oil and gas markets triggered by its invasion of Ukraine, with soaring prices outweighing the effect of international sanctions. Energy and Clean Air estimates the EU has paid €52.5 billion ($55.3bn) to Russia for fossil fuels since 24 January.

To unite the 27-nation bloc, the Commission is expected to offer Hungary and Slovakia exemptions on the embargo. Both countries are heavily reliant on Russian oil, with Hungary importing 60% of its oil from Russia and Slovakia almost 100%, Genady Kondarev, a senior analyst at E3G for central and eastern Europe, told Climate Home News.

Even without their support, the proposed embargo will “shrink the Russian oil market in the EU 14 times,” Kondarev told Climate Home News.

“The embargo may come into force without Slovakia and Hungary being in it. It will still have a severe bite and there will be no risk for the economies of the two EU countries,” Kondarev said.

“This embargo is an important political signal which shows that the EU is following through with what was only a threat a few days back,” independent energy analyst Poppy Kalesi told Climate Home News.

“Civil society in the EU is already pressing for gas to follow so an oil ban can be interpreted as strike one,” she said.

The embargo could accelerate efforts to design cars out of cities, which is already happening across Europe, Kalesi added.