US Democrats pull back from the brink – Climate Weekly 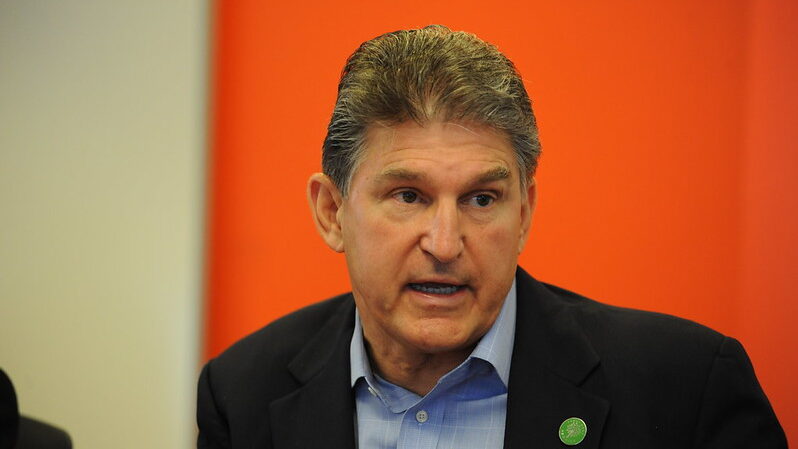 Just when we were despairing of the world’s biggest economy ever getting its act together to cut emissions, the US Democrats pulled off a surprise win.

After nearly two years of saying “no”, coal-state senator Joe Manchin said “yes” to a climate spending bill, clearing its path to adoption. The $370 billion compromise package is projected to achieve a 31-44% emissions cuts by 2030 on 2005 levels – not the US’ whole 50-52% target, but bringing it within reach.

Nobody but Manchin can know what ultimately changed his mind. It could have been a cunning plan all along to trick the Republicans into passing a bipartisan semiconductor bill. It could have been concessions to oil interests – which merit further scrutiny. Or he could simply have tired of being a villain, not just to US campaigners but globally.

Assuming the bill passes, which is now highly likely but not certain, it will reinvigorate a demoralised climate movement. There is still plenty of work to do to amplify the upsides of the bill and minimise the fossil-boosting tradeoffs, at state and project levels.

One thing the bill does not address is the US’ shameful shortfall in climate finance to developing countries.

The OECD quietly confirmed today that rich countries failed to deliver on their collective $100 billion target in 2020. They mobilised $83.3 billion, a 4% increase on the previous year, mostly as loans.

It matters for countries like Sri Lanka, which is drowning in debt in large part due to overreliance on imported fossil fuels – and now lacks the fiscal space to invest in renewables.

Sovereign debt is also a concern for South Africa as it negotiates terms with international partners to support a transition away from coal. President Cyril Ramaphosa this week set out a vision for clean energy (and some gas) to tackle the country’s persistent power outages, but getting finance on sufficiently favourable terms will be critical to deliver.

“Holy shit. Stunned, but in a good way.”