How the world has heated, climate science has progressed and political consensus shifted in the lifetime of Britain’s longest serving Queen 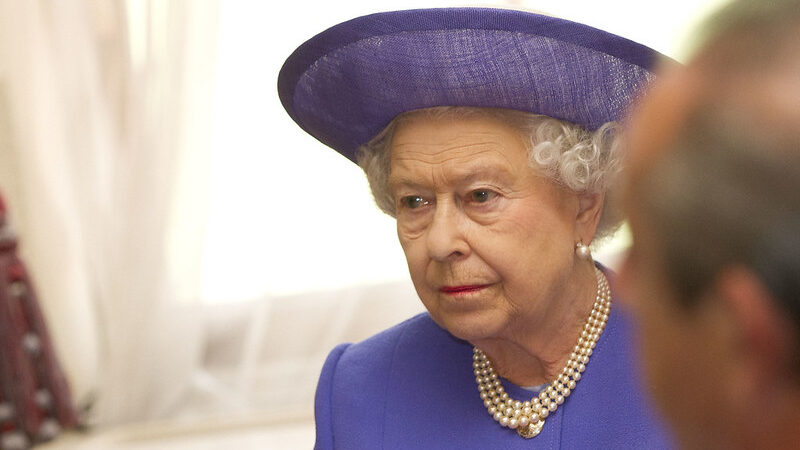 Queen Elizabeth II of the United Kingdom at a lunch with Commonwealth heads of government (Pic: Adam Gasson / Commonwealth Secretariat)

By Sebastian Rodriguez and Megan Darby

Queen Elizabeth II of Britain died on Thursday 8 September 2022 at the age of 96.

Her life and 70-year reign spanned the decline of the British Empire and drastic changes in the climate.

At her birth in 1926, atmospheric concentrations of carbon dioxide were 306 parts per million. At her death, the figure was 418ppm.

Global average temperatures rose by nearly 1C. In the second half of her reign, scientific consensus solidified around the causes of climate change and threat it posed to humanity.

As a constitutional monarch, the Queen served a ceremonial role and rarely made her opinions public. Yet as one of the longest serving heads of state of all time, she had a front row seat for the major events of the twentieth and early twenty-first century.

There are few countries she did not visit and few world leaders, whether popular heroes or oppressive dictators, she did not meet.

At last year’s Cop26 summit in Glasgow, UK, she called for climate action not words. In unusually personal comments, she spoke of how important the issue was to her deceased husband, her son – now the king – and grandson.