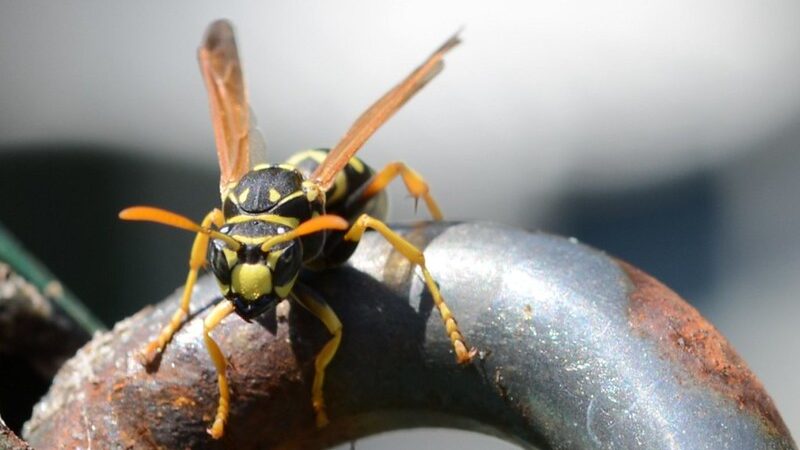 An unusually mild winter is not as dramatic as a heatwave. It’s quite handy when you’re trying to defeat Vladimir Putin’s energy blackmail. Europe’s gas crunch is less painful than feared.

As we see in 2023, then, UK news is dominated by a rogue royal oversharing about his early sexual encounters. Our prime minister Rishi Sunak missing climate action off his five priorities has been overshadowed by discourse on whether making 17-year-olds study maths will crush their creativity. (My unpopular opinion: numeracy is good, actually, if you have the maths teachers to instill it, which we don’t.)

Indeed, the dominant climate stories over the Christmas break had a feelgood flavour. Whose heart could fail to be warmed by Greta Thunberg’s public takedown of misogynist influencer, supercar enthusiast and alleged sex trafficker Andrew Tate? What’s not to love about Glass Onion, Netflix’s camp whodunnit that skewers billionaire hubris and hinges on a – physically implausible, politically salient – hydrogen-derived fuel?

But it’s my solemn duty to inform you that global heating is still a problem. 2022 was the warmest year on record for the UK, again, and in the top 10 globally. And so we get back to work.