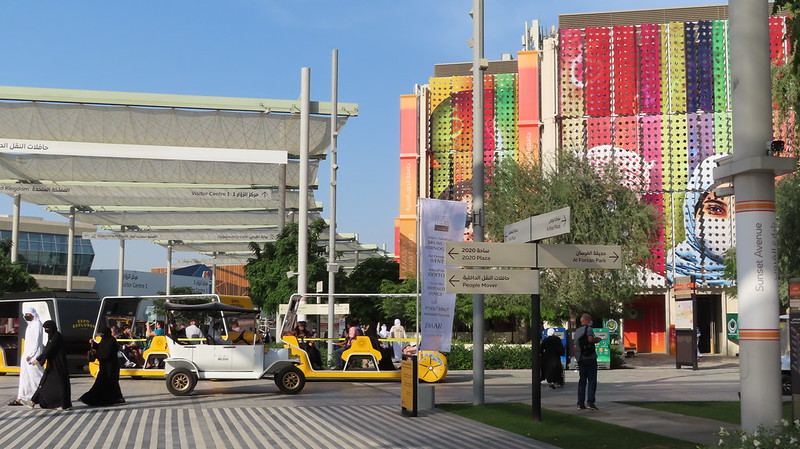 It is hardly surprising that any host country for UN climate talks would nominate one of its most influential ministers as Cop president.

The days of treating climate as a niche environmental issue are long past. It merits the attention of economic big hitters and seasoned diplomats.

If your biggest economic sector happens to be oil and gas, though, the conflict of interest is writ large. So the campaigner outcry at UAE’s appointment of Sultan Al Jaber, head of the national oil company, to preside over Cop28 was predictably swift.

As oil chiefs go, Al Jaber treads a moderate line. He has long experience with the UN climate process. Under his guidance, the UAE has done more to diversify its economy and back renewables than its Gulf neighbours.

But is he at Cop28 to get the best deal for the climate or to secure long-term business for the Abu Dhabi National Oil Company? You have to be optimistic to the point of delusion about the prospects for carbon capture and storage to believe he can do both.

“Progress with pragmatism” is Al Jaber’s watchword. So Climate Home has a modest request: show us your emissions. The UAE last published a greenhouse gas inventory in 2014. Update it and then we can have a serious discussion about what transition looks like for a petrostate.