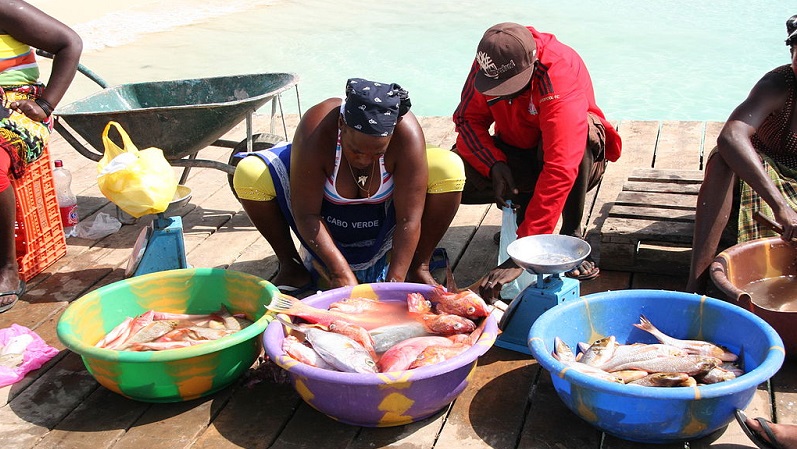 Portugal has signed an agreement to swap Cape Verde’s debt for investments in an environmental and climate fund that is being established by the archipelago nation off West Africa’s coast, Portuguese Prime Minister Antonio Costa said on Monday.

Such “debt-for-nature” swap deals are emerging in other countries and are part of attempts to resolve a dilemma faced by world leaders on how and who will foot the bill for actions taken to reduce the impact of climate change.

The former Portuguese colony, which is already suffering from rising sea levels and significant biodiversity loss due to increasing ocean acidity, owes around 140 million euros ($152m) to the Portuguese state and over €400m ($434m) to its banks and other entities.

Costa said that initially, €12m ($12m) of debt repayments to the state scheduled until 2025 will be put in the fund, and ultimately “the entire amount of debt repayments” will end up there, allowing Cape Verde to invest in energy transition and the fight against climate change.

“This is a new seed that we sow in our future cooperation. Climate change is a challenge that takes place on a global scale and no country will be (environmentally) sustainable if all countries are not sustainable,” Costa said during a state visit to Cape Verde in remarks broadcast by RTP television.

He did not specify if debt to Portuguese companies was part of the deal, but expressed hope that companies “will also be involved in the various areas from energy efficiency, to the production of renewable energy” or storage of green hydrogen.

Debt-for-nature deals can help as they can produce the so-called green and blue bonds to finance conservation efforts on and land and at sea, which appeal to a rapidly growing number of investors seeking to meet net-zero carbon emissions and other environmental goals.

Developed countries have failed to deliver promised climate finance to developing countries. According to research from the Overseas Development Institute (ODI), Portugal is one of the countries which in 2020 paid the least percentage of its fair share.

The ODI says that – based on its size, historic emissions and population – it should have paid $688 million towards rich countries’ collective $100 billion target. But it paid just $70 million, about one-tenth of its fair share. Only the USA and Greece paid less of their fair share.

ODI researcher Sarah Colebrander told Climate Home that "a growing number of developing countries face default through no fault of their own". So ODI "warmly welcome[s] efforts to provide debt relief and - better yet - debt forgiveness from creditors, particularly in ways that help respond to the climate crisis".

But, she asked: "Will Portugal now count debt-for-climate swaps as part of its longstanding climate finance pledge? Or will debt relief be new and additional given the multiple shocks hitting Cape Verde? Greater transparency and specificity about the scale and nature of international support for climate action is essential in the face of these interlocking crises."

The International Institute for Environment and Development (IIED) helped facilitate the agreement. Its head Tom Mitchell said: “Linking borrowing to protection of the ocean, nature and tourism could ultimately save the lives and livelihoods of people who are already suffering the effects of a warming planet having done the least to cause it.

He added: “This agreement should serve as inspiration for other creditors and debtor nations to harness sovereign debt as part of the solution to the challenges of climate change and biodiversity loss.”

A debt-for-nature swap was carried out in the Seychelles. Nations which have expressed interest in them include Eswatini, Kenya, Pakistan, Colombia and Argentina - the latter with Argentine Pope Francis's support.